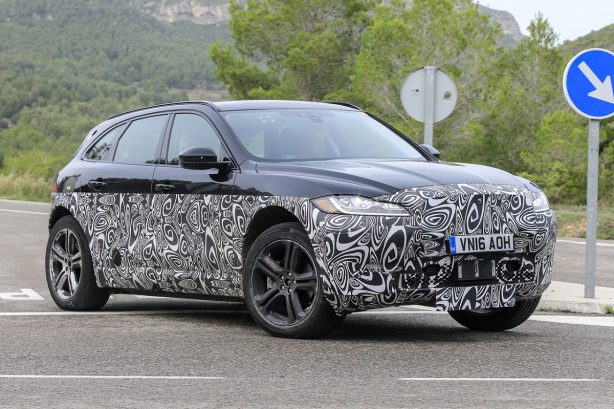 Spy photographers have caught what appeared to be the first production prototype of the highly-anticipated Jaguar I-Pace electric SUV. Partially disguised in a shrinked F-Pace body, the test mould was spotted testing on British public roads. 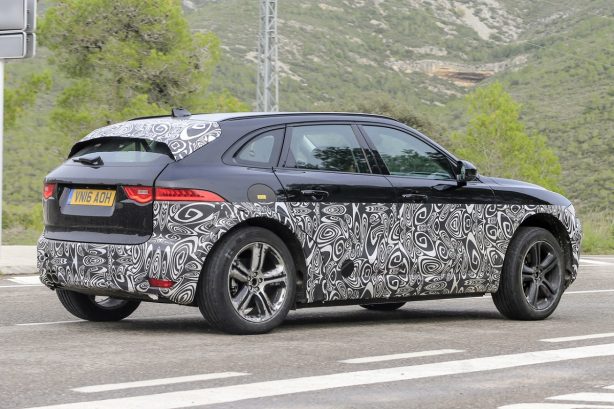 Previewed last month by the I-Pace Concept, Jaguar’s first ever electric vehicle is slated for a late 2017 debut and global roll out in 2018. While the British marque has not confirmed exact technical details, expect the production model to adopt the I-Pace Concept’s powertrain which is consists of two electric motors, one in each front and rear axle. Together the electric motors deliver 294kW(400PS) and 700Nm of instant torque, allowing the all-wheel drive electric SUV to hurl from zero to 60mph (96km/h) in just 4 seconds. The sports car performance is endowed with a predicted driving range of more than 500km. 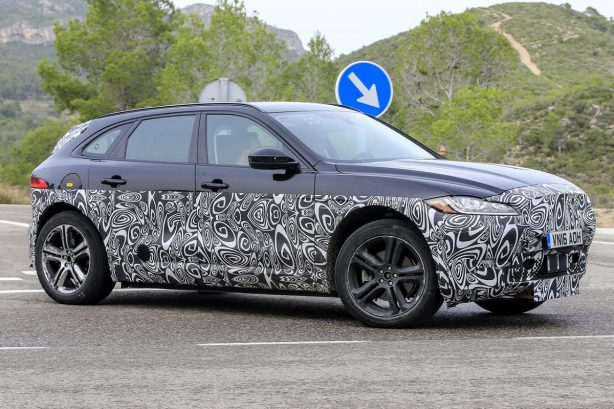 Despite being a full electric vehicle, Jaguar promises the I-Pace will possess the brand’s well known sporty driving dynamics. It will be the first electric vehicle developed for enthusiasts who love driving, claims Jaguar. 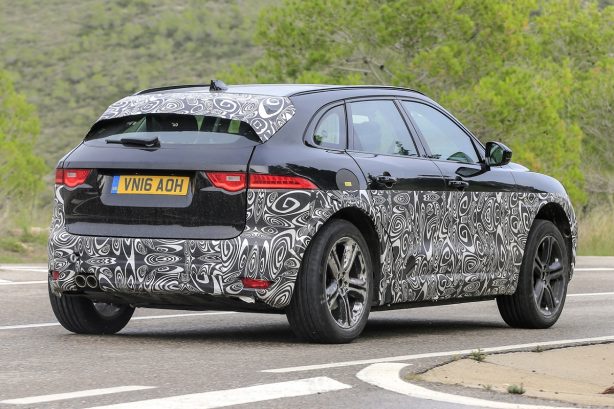