The first trailer of the seventh installment of the Fast & Furious franchise has been released, with the movie slated to hit the big screens on 3 April 2015.

Dubbed “Vengeance”, the story picks up from Fast & Furious 6 where Han (played by Sung Kang) was killed in a car chase in Tokyo, when he was hit by an oncoming car. The driver of the car walked away from the scene and called Dominic Toretto (played by Vin Diesel), leaving him a message: “You don’t know me. You’re about to”.

In Furious 7, the rest of the crew set out to avenge his death, while Ian Shaw (played by Jason Statham) has his own vengeance for the death of his brother, Owen (played by Luke Evans).

As the all know, a few scenes remained unfinished when Paul Walker, who played Brian O’Conner’s character, tragically passed away. Those scene were completed using computer generated images, as well as with the help of this brothers, Cody and Caleb.

Hit play and watch the Furious 7 trailer below. 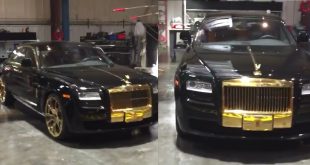 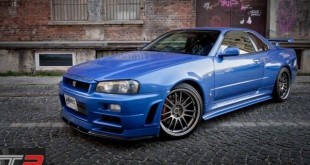 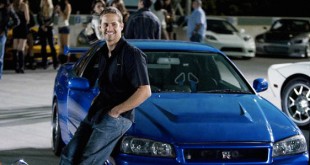 Speed the cause of crash that killed Paul Walker 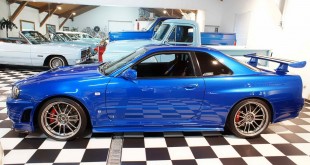 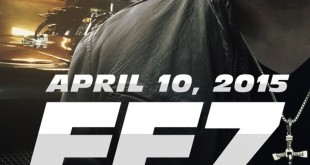 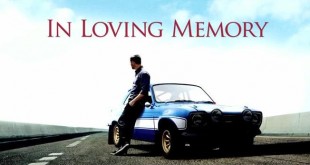 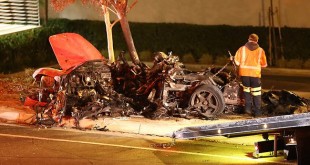