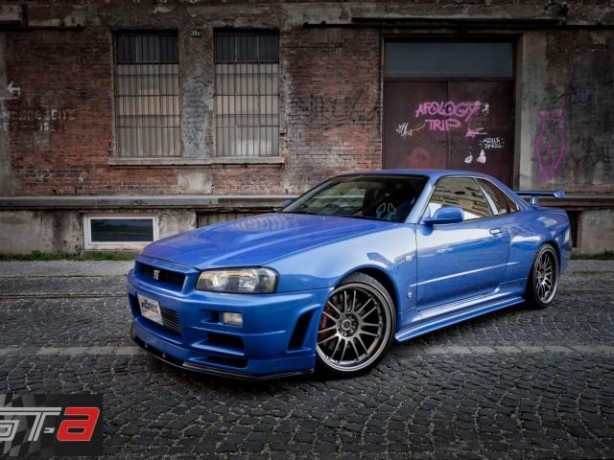 One of the stars from Fast and Furious 4 is up for sale. Of the four wheels variety, that is. The heavily modified R34 Nissan Skyline GT-R, driven by the late Paul Walker, has been put up for sale for an unspecified amount.

It is one of nine Skylines used in the movie, but is the only real Skyline – the others were actually replica stunt cars built on a Volkswagen Beetle chassis. 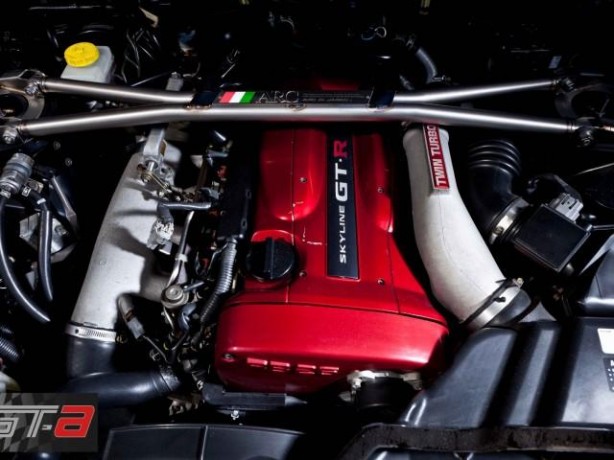 The blue Skyline GT-R you see here is motivated by a twin-turbo 2.6-litre straight-six engine with a Turbonetics front mounted intercooler. It churns out a mighty 410kW (550bhp) channelled to all four corners via a six-speed Getrag manual gearbox. 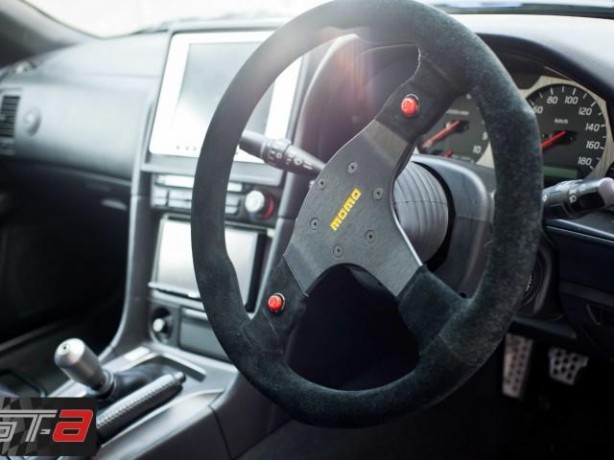 Inside, the cabin is decked out with custom head-up display, custom seats, a Momo Alcantara steering wheel, Nismo pedals and a dash-mounted PC, along with OMP seats and five-point harness.

The car is currently located at Munich, Germany and has done just 6,000km.