Citroën has taken the wraps off the DS Wild Rubis Concept, the company’s potential luxury SUV for the Chinese market. Due to bow in at the 2013 Auto Shanghai later this month, the concept measures 4.70 meters long, 1.95 meters wide and 1.59 meters tall, with a 2.9 meters wheelbase.

The DS Wild Rubis Concept is built on a modified version of the DS5’s platform. It will reportedly be powered by a hybrid engine consisting of a transversely-mounted petrol engine driving the front wheels and an electric motor powering the rears, essentially giving the car a four-wheel drive setup. 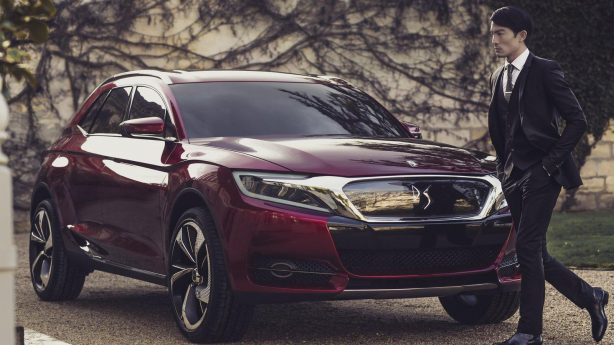 The French manufacturer hasn’t released any details on the petrol engine at this stage but it is highly likely the DS Wild Rubis Concept will feature one of Peugeot/ Citroën’s powerplant. Speculation at the moment seemed to point to a 1.6-litre four-cylinder direct-injected engine. Together with the electric motor, the total system output is said to be 179kW (240hp).

When the concept enters production, China will be the first country to get the DS Wild Rubis, with a European launch planned soon after. The luxury SUV will reportedly be called the DSX7 Hybrid-4. 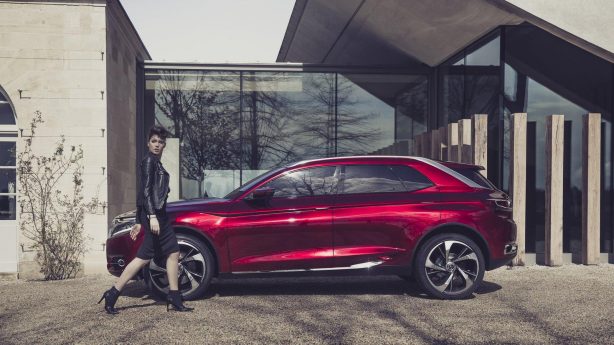 This post will be updated with full details once the concept is officially unveiled on 21 April.