BMW rumoured to be working on electric i5 SUV 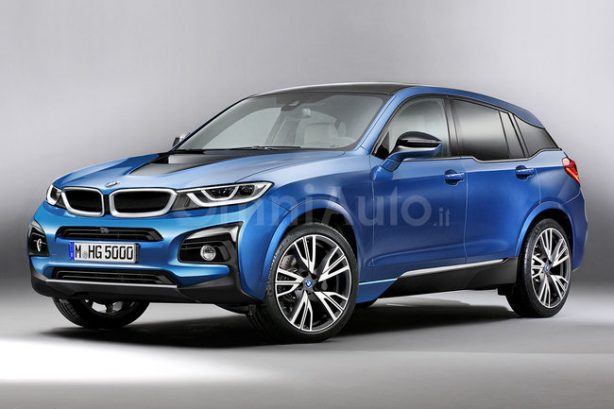 With the BMW i8 turning out to be the poster boy of electric propulsion for BMW, the Bavarian company is said to be working on a third model to join the i-family (the other i model being the less sexy i3).

Set to be called the i5, the new model will take the shape of an X5-sized SUV and built on the FSAR (Flat Battery Storage Assembly) platform. It is expected to be positioned between the i3 and i8 in BMW i’s product lineup.

According to BMW i’s Head of Product, Henrik Wenders, the i5 will be aimed at families and has a range of about 321km. Like the i3, the i5 can be optioned with a range-extending internal combustion engine.

While a launch date for the i5 hasn’t been mentioned, it is expected to debut in two to three years from now.