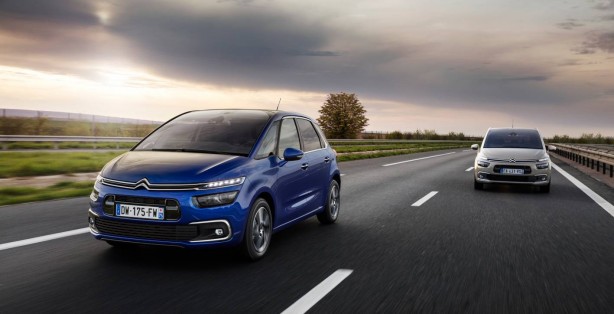 Citroen has unveiled their new-look C4 and Grand C4 Picasso ahead of its Australian launch in 2017.

The new look styling spans both models with modern flowing lines showing off its dynamics personality.

The front end has been tweaked to convey a sense of power and robustness along with an enhanced impression of width. Carried through from its predecessor is its three-tiered light signature which characterises it as a Citroen. The lower front bumper features a large air intake grille with integrated fog lights along with a chrome-finish C.

Citroen will give customers a choice of four interior design schemes better aligning the vehicle to individual lifestyles. 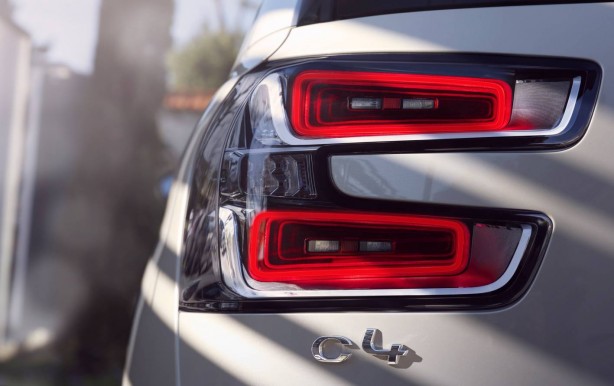 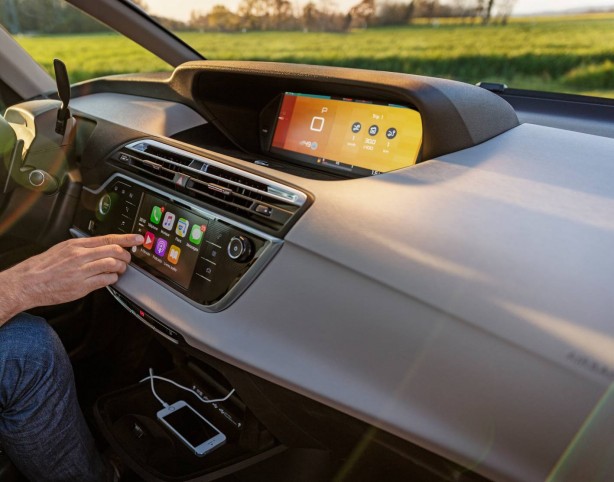 For a seamless digital connection between all the devices, Citroen include their next generation 7-inch tablet, which boasts an improved interface and a capacitive screen. Operation of the fully independent 12-inch HD screen has been optimised with the new Citroen Connect Nav navigation system for extra responsiveness, connectivity and modularity.

Citroen will provide complete pricing, specifications and driveline options closer to its official introduction in 2017.