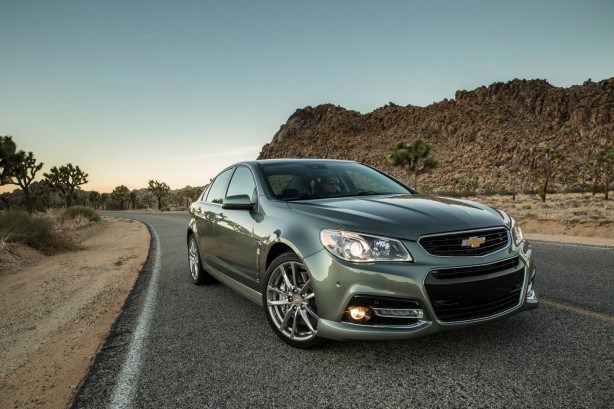 In what is, arguably, one of the darkest days in Holden’s history, a bit of good news has emerged from the USA. The Adelaide-built Chevrolet SS has recently been put through its paces by US motoring journalists for the first time in Palm Springs, California and early reviews have given it the thumbs up!

Based on the Holden VF Commodore, the Chevrolet SS was described as “The gifted offspring of a BMW M5 and a Chevy Camaro SS,” by Car and Driver Magazine, while Automobile magazine said the sedan will go “toe-to-toe with a US$65,000 BMW 550i.”

Autoweek magazine said: “This full-size Chevy is surprisingly light on its feet, and almost never feels big. It’s civilised but not desensitized in any notable fashion.” 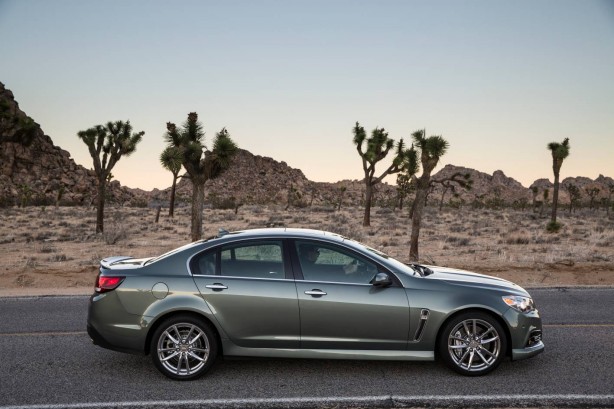 This augurs well for Holden who desperately needs exports numbers to shore up its local operations.

Holden Programme Engineering Manager, Steve Manson, who attended the drive programme in the US as a representative from the Holden engineering team said the car was acquitting itself well.

“We knew that the SS would be well-received here in the United States and we really are encouraged with the feedback that we’ve heard already from American motoring critics.

“The SS will play its part in in Chevrolet’s performance car line up, and that’s something the entire Australian and global SS and VF Commodore development team are very proud of.” 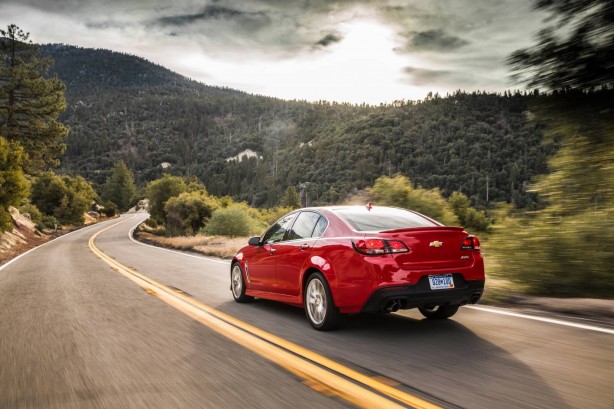 A true performance hero, and Chevrolet’s first V8, rear-wheel-drive performance sedan since 1966, the Chevrolet SS features a 6.2 litre V8 engine which delivers 310kW power and 563Nm torque, and is matched with a six-speed automatic transmission that can be shifted manually using TAPshift paddles (not available in Australia) mounted on the steering wheel.

The new Chevrolet SS shares many technological features with Australia’s family favourite. Just like the VF Commodore, the SS is the first Chevrolet car to feature Automatic Parking Assist, which provides hands-free parking help. This ‘hands-free’ parking assistant uses the ultrasonic sensing system to detect the width and depth of either parallel or reverse right-angle parking spaces. While the driver controls the throttle, transmission, and brake, the Automatic Parking Assist controls the steering inputs necessary to park the Chevrolet SS.

The SS also features additional safety and driver aids including a rear-vision camera, and side blind zone alert and lane departure warning, which give audible or visual cues to the driver that they may be in danger of a collision. 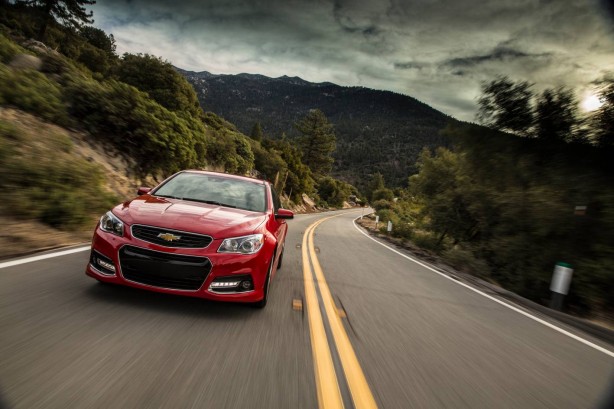 The Chevrolet SS also features a sport-tuned chassis, including:

Already in selected Chevrolet showrooms and on the driveways of driving enthusiasts, the SS joins the Corvette and Camaro, whose combined sales have made Chevrolet America’s favourite performance brand for the last two years.

The radically overhauled 2020 Chevrolet C8 Corvette Stingray has been confirmed for Australia, with the …