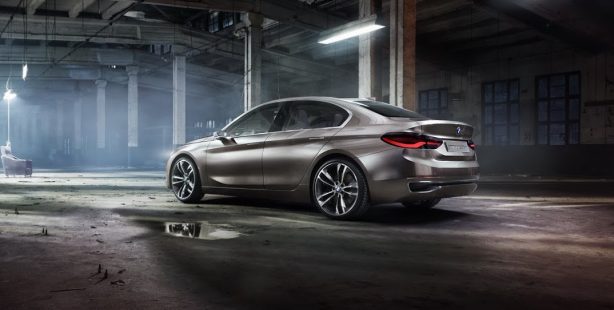 BMW is reportedly working on a rear-drive 2 Series Gran Coupe, in addition to the upcoming Chinese-market front-wheel drive 2 Series Sedan.

According to BMW chairman, Harald Krüger, the company’s decision to offer the 2 Series Sedan only in China, along with the fact that the next-generation BMW 3 Series sedan increased size, has created enough space for a new model in their rapidly expanding lineup. 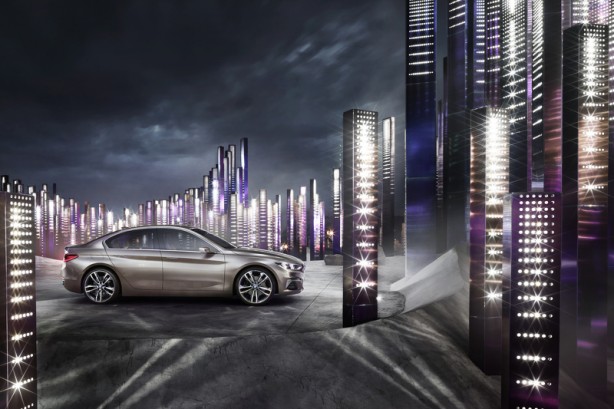 The new model is expected to gain a slightly longer wheelbase compared to the 2 Series Coupe and Convertible models, for improved cabin space. 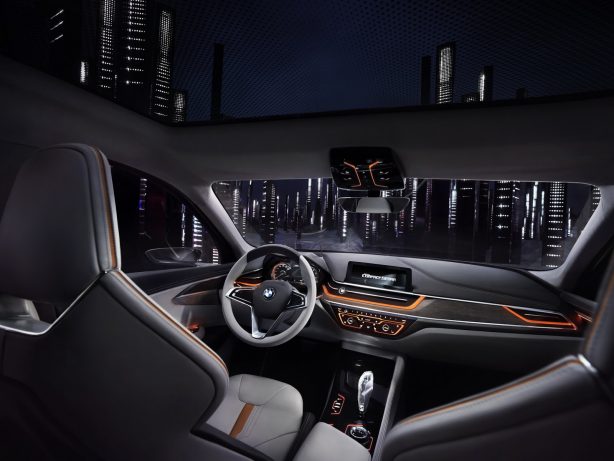 Inside, the 2 Series Gran Coupe’s interior is expected to sport an all new design that will eventually be adopted by the next-generation 2 Series Coupe and Cabriolet, set to debut in 2020.

Under the bonnet, a range of 3- and 4-cylinder turbocharged petrol and diesel engines similar to the current 2 Series lineup are expected. They will drive the rear wheels via a 6-speed manual or an 8-speed automatic transmission. An xDrive AWD system is also on offer in select market.

A plug-in hybrid variant, likely to be badged 225e, is also rumoured, featuring a 1.5-litre 3-cylinder turbocharged petrol engine, an electric motor and a lithium-ion battery. 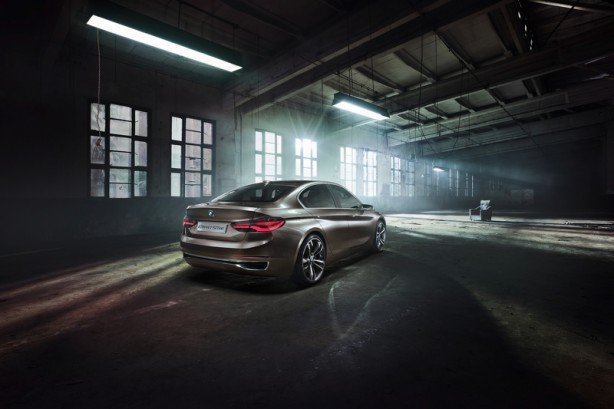 On the other end of the spectrum, a range-topping M2 Gran Coupe sharing the M2 Coupe’s 272kW/465Nm 3.0-litre turbocharged in-line six is also likely. Due to the extra doors and longer wheelbase, the M2 Gran Coupe is expected to be slightly slower than the MCT equipped coupe’s 4.3 seconds century sprint (4.5 seconds with manual), while top speed will remain at an electronically limited 250km/h.

The BMW 2 Series Gran Coupe is expected to debut sometime in 2018 or 2019, with the M2 Gran Coupe to follow suit a year later. 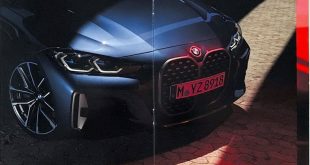