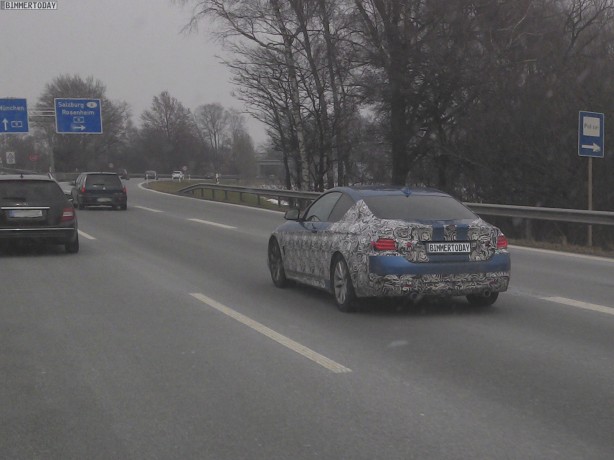 The new BMW 4-Series has been caught testing again on a highway in Europe. The photos were captured by Stefan for BimmerToday and show an almost production-ready BMW 435i with M Sport package in Estoril Blue Metallic. 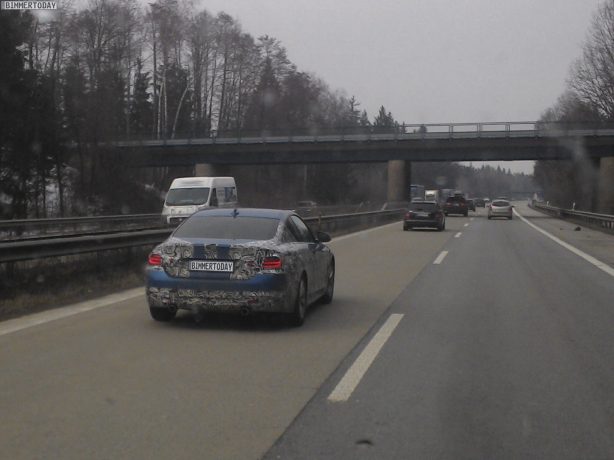 The BMW 435i will replace the current 335i. Power comes from a twin-turbo 3.0-litre inline six-cylinder developing 228kW of power. It is paired with either a six-speed manual transmission or eight-speed automatic.