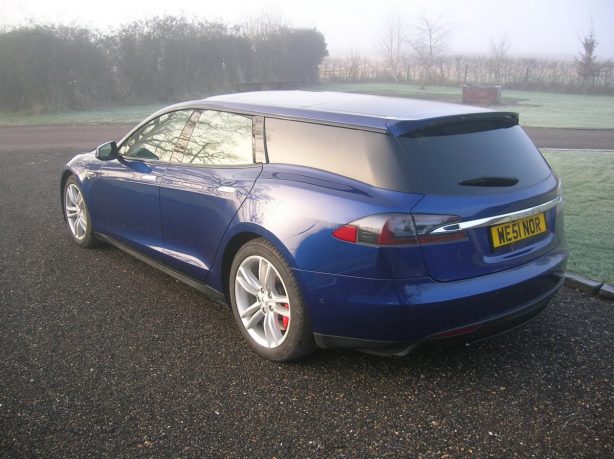 The first-ever Tesla Model S Shooting Brake will make its debut at the London Motor Show.

Based on the Model S 90D and crafted by coach-building specialist Qwest, the Shooting Brake’s redesigned rear features a carbon fibre tailgate, rear roof section and D-pillars. Thanks to its carbon fibre rear end, the Tesla wagon is also 12kg lighter than the regular car despite being larger. 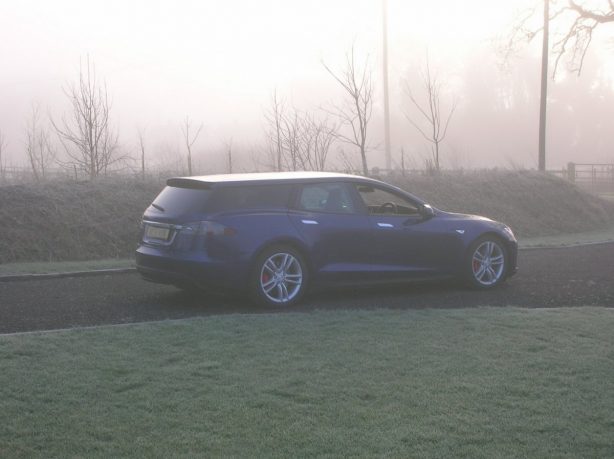 “This year’s London Motor Show is set to welcome more world first than ever before in our new home, and we’re delighted to have the world’s first Tesla-based Shooting Brake coming to the capital,” said London Motor Show chairman, Alec Mumford. 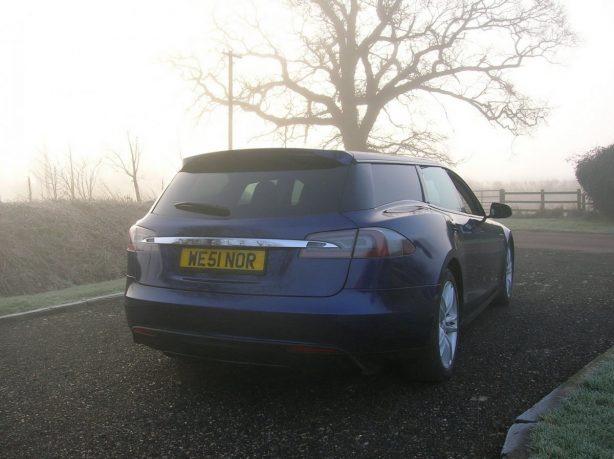 According to its builder, their goal was always to make the Shooting Brake just as good, if not better than the original, when it comes to its aerodynamic properties.