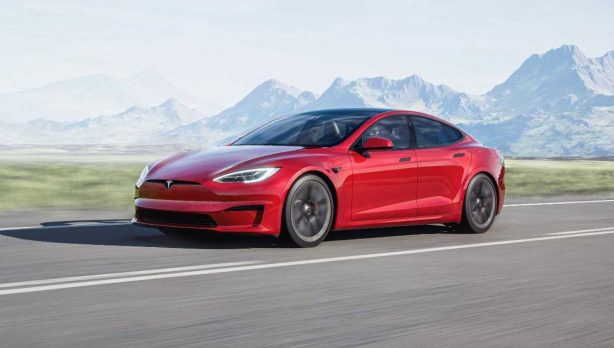 Tesla has dropped a surprising reveal of the updated Model S flagship sedan in the company’s 2020 fourth quarter earnings report. The Californian-based maker of electric vehicles shared pictures of the new 2021 Tesla Model S, showing off its facelifted exterior design and a revamped interior.

It’s the second time the exterior of the Model S has been updated, and like the previous update, the latest nip and tuck is subtle. Noticeable changes include a revised front bumper design and updated headlight and taillight clusters. New wheel designs are also introduced across the line-up. 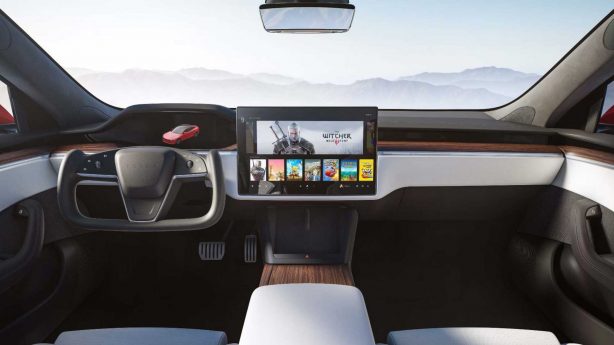 What’s more interesting is the new interior, where the dashboard has been completely redesigned. A new 17-inch landscape display similar to that in the Model 3 and Model Y has replaced the previous portrait screen, while the new air-con vents have adopted a much cleaner design, again similar to those in the Model 3. There are also the radical space-age steering wheel and new wood trims around the cabin. 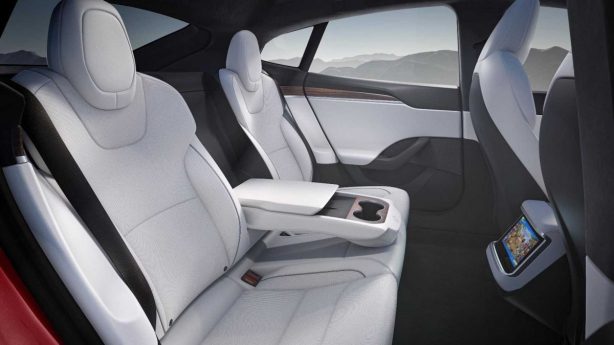 As part of the update, the Performance trim level is being replaced by the Plaid model, with a new top dog in the guise of Plaid+ to join later this year. The Plaid+ will feature the automaker’s new type battery cells that will supply energy to three electric motors. It will once again give the Model S nameplate the title of the world’s fastest accelerating sedan with a 0-96 km/h (0-60 mph) sprint time of just 2 seconds. It will also boast a world record electric range of 836 km (520 miles).

Tesla has also confirmed an updated Model X, which will include the same exterior and interior tweaks as the new Model S, will be unveiled later this year.