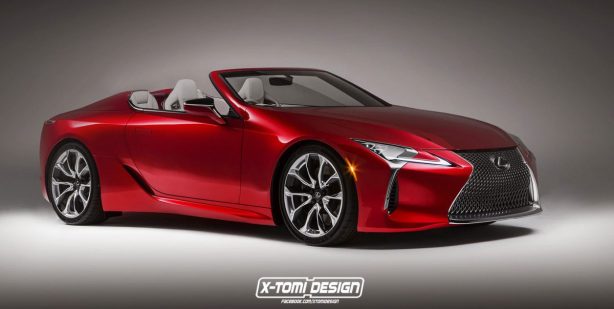 Lexus has apparently greenlit a convertible version of the LC, according to a report from Auto Express, citing an unnamed inside source. The report also claims that a full blown, high performance F version is also nearing approval.

One year on since its introduction, the LC grand coupe is Lexus’ flagship model and a convertible variant will help Lexus better compete with German rivals like the upcoming BMW 8 Series convertible and Mercedes-Benz SL.

An open-top Lexus LC will likely share powertrains with its coupe sibling, which is currently offered with a 5.0-litre normally aspirated V8 or a 3.5-litre V6 petrol-electric hybrid.

A convertible has been missing from Lexus’ line-up since the 2012 IS hard-top convertible, but it seems the car maker is now ready to offer a drop-top once again. “I hope that we will have a convertible in the near future. We know the luxury market requires a convertible,” Yoshihiro Sawa, president of Lexus International, told Auto Express without revealing too much details. 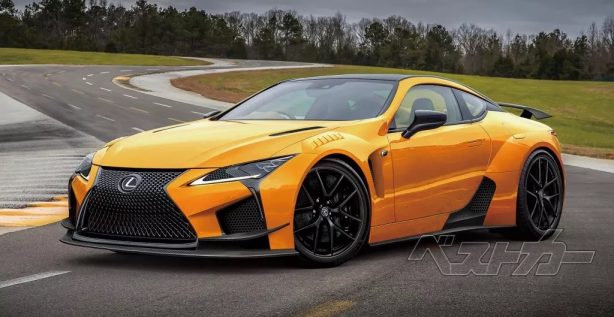 Meanwhile, rumours of a hardcore LC F have been circulating for awhile now, but a recent trademark application for the LC F name further affirms Lexus’ intention to take on the BMW M8, Mercedes-AMG SL63 and Jaguar F-Type SVR. It’s been reported that Lexus is currently working on a new 4.0-litre twin-turbo V8 which will propel the super coupe with no less than 447kW (600hp) of power and 680Nm of torque.

The LC F will also be lighter through the use of carbon fibre panels and aluminium components. With a much improved power-to-weight ratio, the LC F is expected to blast from 0 to 100km/h in under 4 seconds and capable of cracking 300km/h. 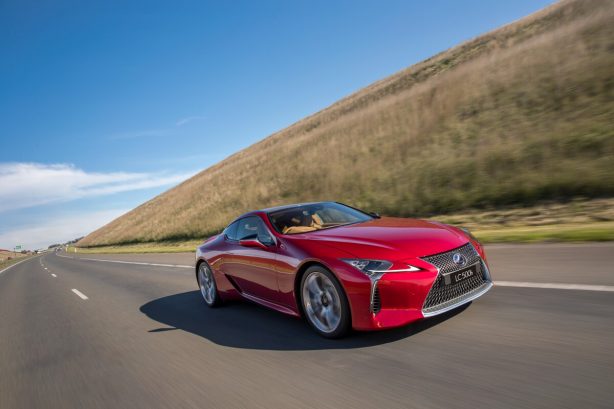