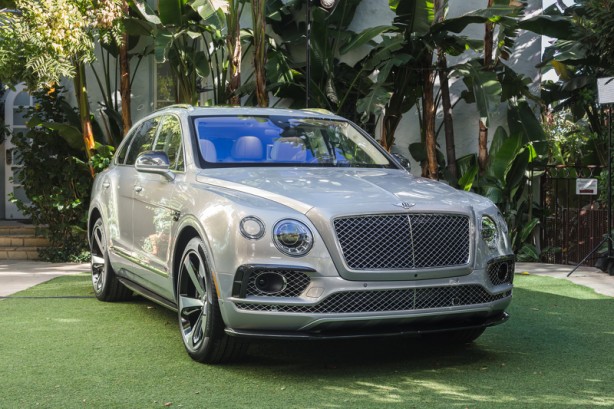 Bentley’s first foray into the ultra-luxury SUV market has been marked with the creation of a limited edition model, appropriately called the Bentayga Frist Edition.

The car was unveiled to a select group of VIPs at an event in Los Angeles recently and gets a number of exclusive features to set it apart from “regular” models that come after it. 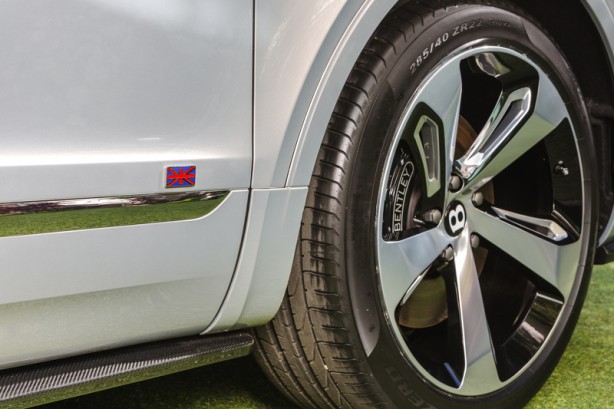 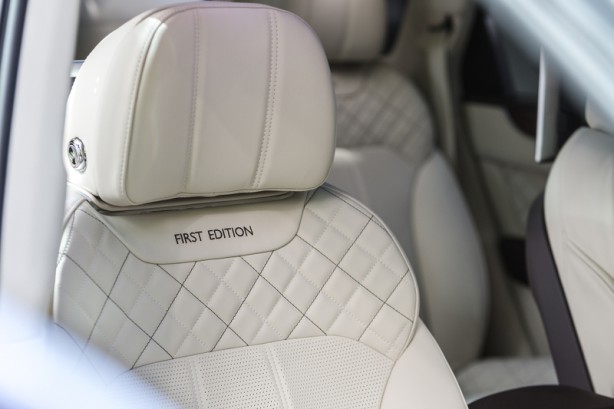 Sadly, Bentley won’t be offering the US$160,000 optional Breitling self-winding Tourbillon clock in First Edition. However, customer will instead receive a unique Breitling watch to complement their super luxury SUV.

Production of the Bentayga has already started, with the first one rolling off the floor going straight to Her Majesty Queen Elizabeth II, while the following 608 units will be designated as First Edition models. 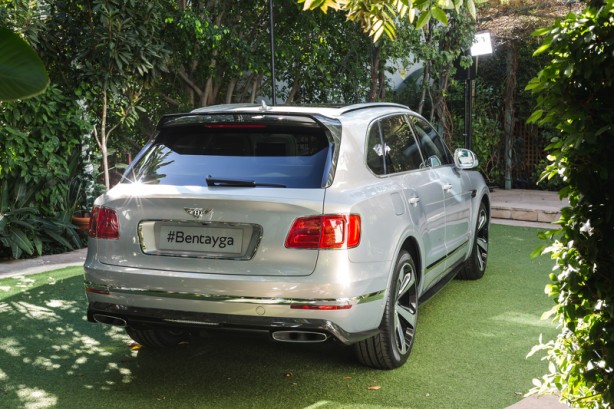 Why 608? That’s the power output of the Bentayga’s 6.0-litre TSI W12 engine, which produces 608PS (447kW) and 900Nm of torque. It is paired with an eight-speed automatic transmission channeling power to all four wheels. Despite its hefty deposition, the Bentayga will blitz from 0-100km/h in a mere 4.1 seconds before hitting a top speed of 301km/h.