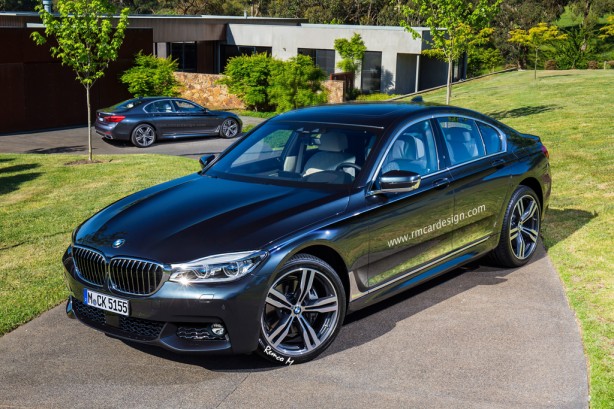 Scheduled to hit the market mid 2016, the seventh-generation 5 Series (codenamed G30) will sit on BMW’s new CLAR (Cluster Architecture) platform and will use rear- and all-wheel-drive components set.

The platform is comprised of high-strength steel, aluminium and carbon fibre to drop around 80kg from today’s 5 Series. The range-topping M5 will shed even more weight, with the new model reportedly shaving up to 180kg.

As a result of the reduced weight, BMW engineers are reportedly considering a 1.5-litre three-cylinder turbodiesel engine pinched from the 2 Series Active Tourer to power the entry-level 5 Series!

Other engine include a plug-in hybrid and a quad turbo all-wheel-drive M550xd. Meanwhile, the next M5 is said to feature an uprated 460kW (626HP) version of the current 4.4-litre twin-turbo V8 and the option of all-wheel-drive for the first time. 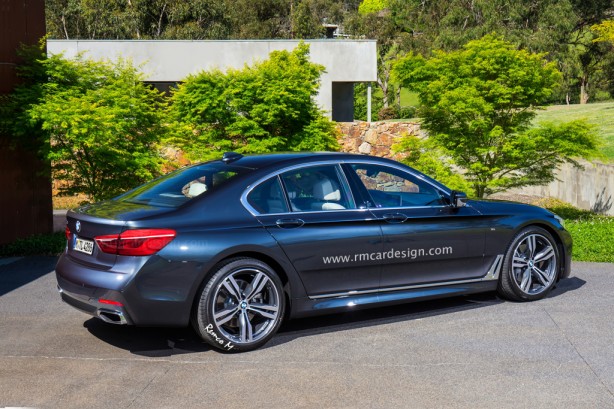