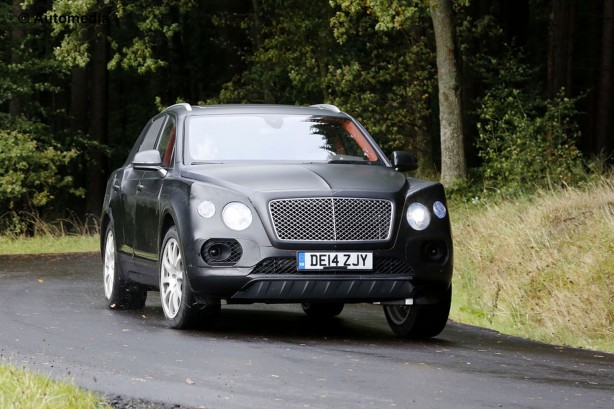 Bentley’s first ever SUV, the Bentayga has been caught undergoing final testing out in the open. Set to hit the market in 2016, the production will make its debut later this year. 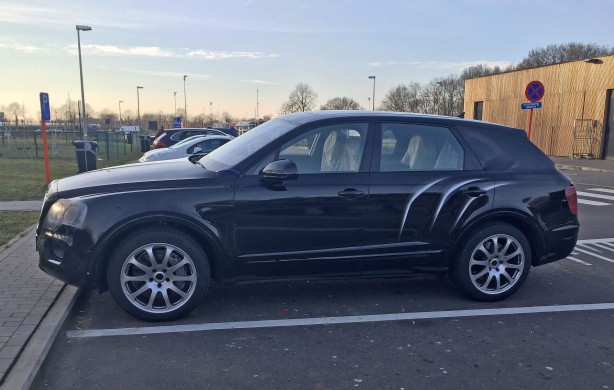 While the prototype is still mostly clad in camouflage, it is obvious the high-riding Bentley will be an imposing beast. Besides sharing a platform with the Porsche Cayenne, the Bentayga’s proportions will also closely mirror its German cousin. 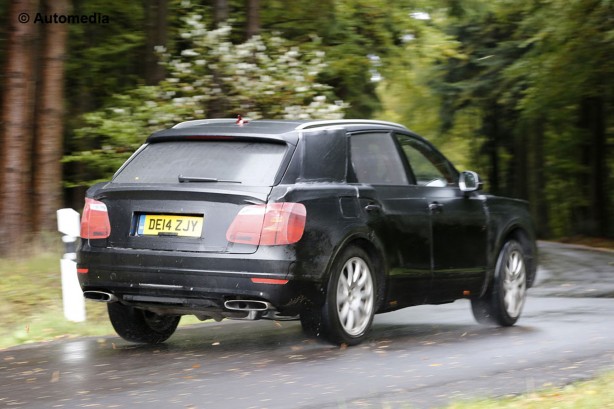 Its styling will be influenced by the Bentley EXP 9 F concept previewed at the 2012 Geneva Motor Show, but the luxury carmaker confirmed it has significantly revised the design due to customer feedback.

The car is expected to feature Bentley’s 6.0-litre W12 engine pinched from the Continental GT, while a 4.0-litre twin-turbo V8 is also likely. It will be built at Bentley’s factory in Crewe, UK.