Audi will stop engineering its own platforms due to Dieselgate – report 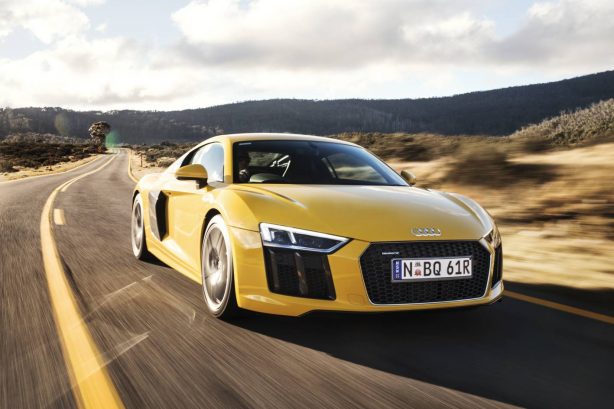 It seems Audi will feel the effects of Volkswagen’s ‘dieselgate’ scandal as it is forced to slash costs following the group’s massive financial losses.

In an interview with German business magazine, Der Spiegel, Audi boss Rupert Stadler revealed the German marque won’t be engineering its own platforms going forward. At the same time, its in-house designed MLB platform, which underpins models from the A4 to the Q7, could also be abandoned in favour of Volkswagen Group’s MQB and MSB platforms. 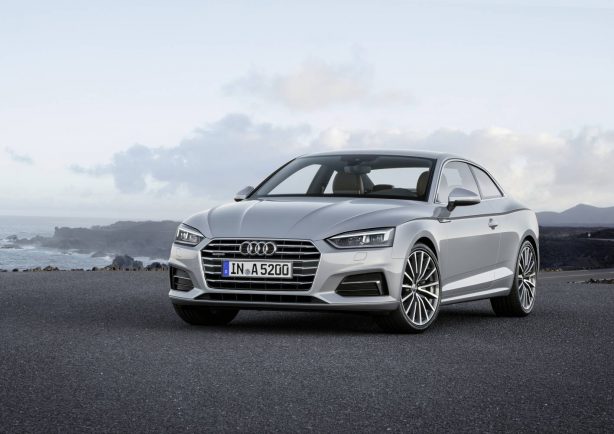 As a result, the next A4 and A5 models will reportedly be based on the transverse-engine MQB layout shared with the Volkswagen Passat, while large models such as the A6 and A7 will sit adopt the MSB architecture currently used by the Porsche Panamera.

The configuration means the A6 and A7 could be rear-wheel driven for the first time, along with the expected all-wheel drive Quattro models.

The cost cutting measures could also see Audi saying goodbye to the mid-engined platform of the R8 supercar. However, it is possible that the third-generation R8 could share its underpinnings with the Porsche 911.