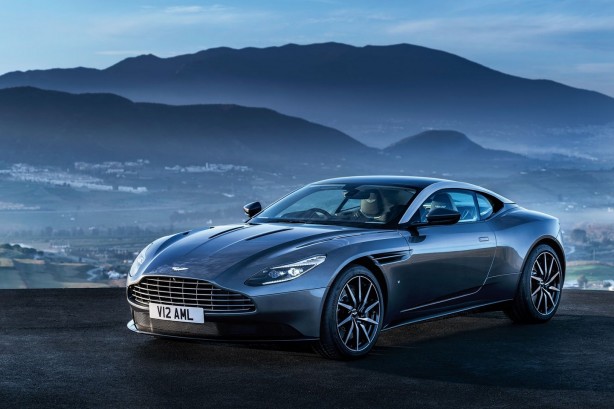 Official photos of the all-new Aston Martin DB11 have been leaked online ahead of its global debut in Geneva tomorrow.

After strings of spy photos, renderings and teasers, Aston Martin’s successor to the DB9 is finally revealed, and we must say it looks darn good. Sleeker, wider and lower, the new DB11 is unmistakably Aston Martin, with design cues staying through to the DB theme. 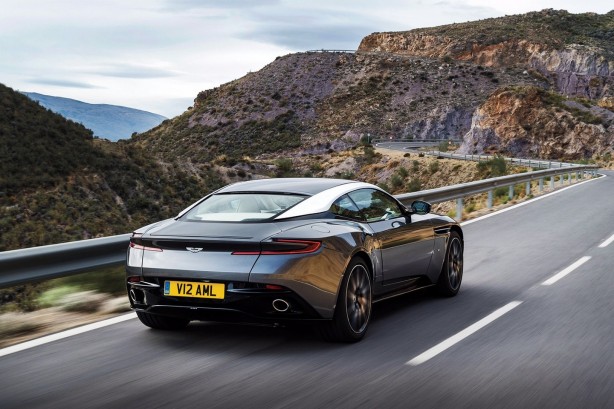 Design elements from James Bond’s DB10 are also adopted in the new sheetmetal, with the heavily raked roofline providing a dramatic side profile and the stretched C-shaped taillights emphasising the width of the sports car. 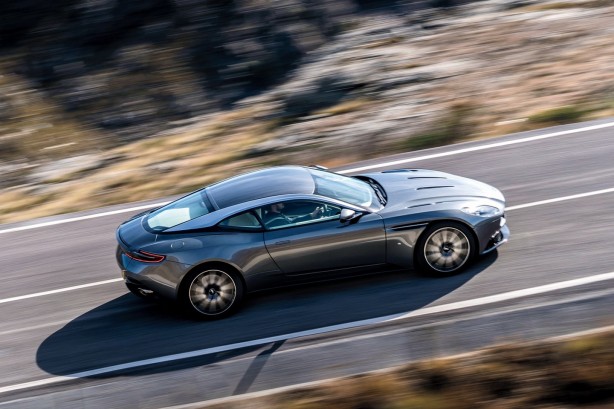 At launch, the DB11 is expected to get its power from a new twin turbo 5.2-litre V12 engine which serves up about 600hp (447kW). Further down the track, it will be joined by a twin turbo 4.0-litre V8 sourced from Mercedes-AMG. 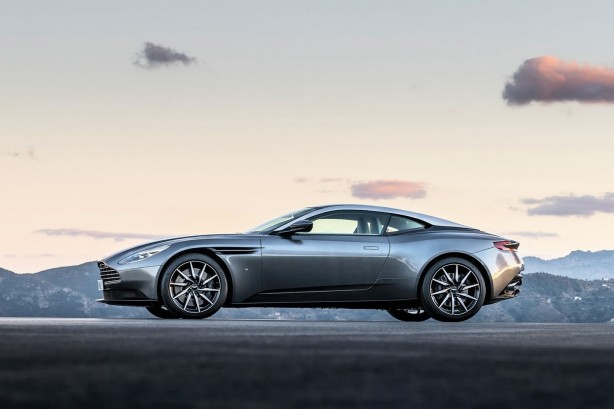