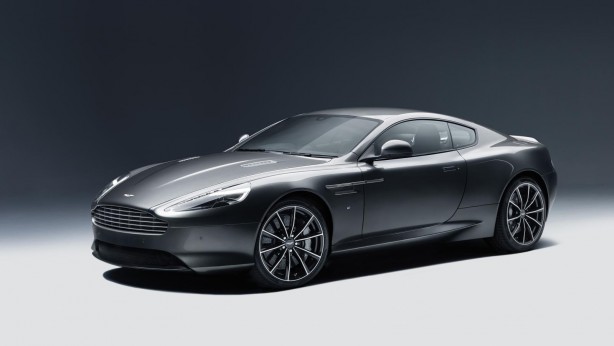 Aston Martin has unveiled its DB9 GT, described as the British marque most compelling production ‘DB’ to date. 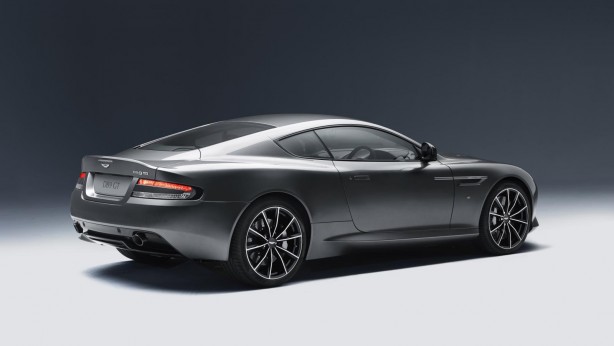 The grand tourer also get an independent double wishbone suspension all around and a three-stage Adaptive Damping System (ADS) with Normal, Sport and Track modes said to offer the broadest possible breadth of dynamic characteristics. 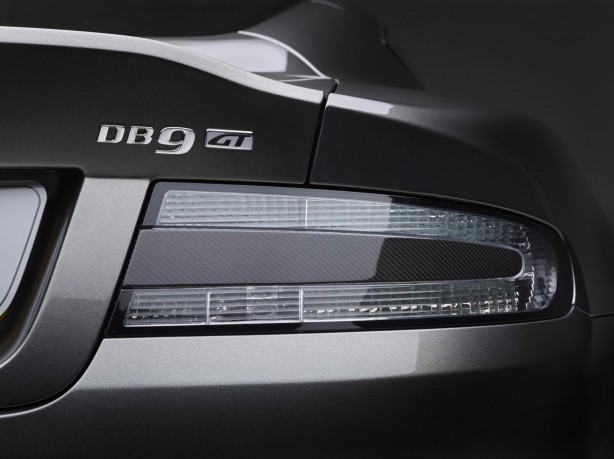 The DB9 GT retains the core visual characteristics of the DB9 on which it is based but can be distinguished by the subtle GT badges, black painted splitter and diffuser, revised headlight and taillight, new ten-spoke 20-inch alloy wheels, black anodized brake calipers and a GT engraving on the aluminium fuel filler cap.

Those who wish to personalize their car can opt for carbon fibre taillamp inserts, side strakes, front splitter and rear diffuser, graphite, diamond-turned ten-spoke alloy wheels and alternative brake calipers. 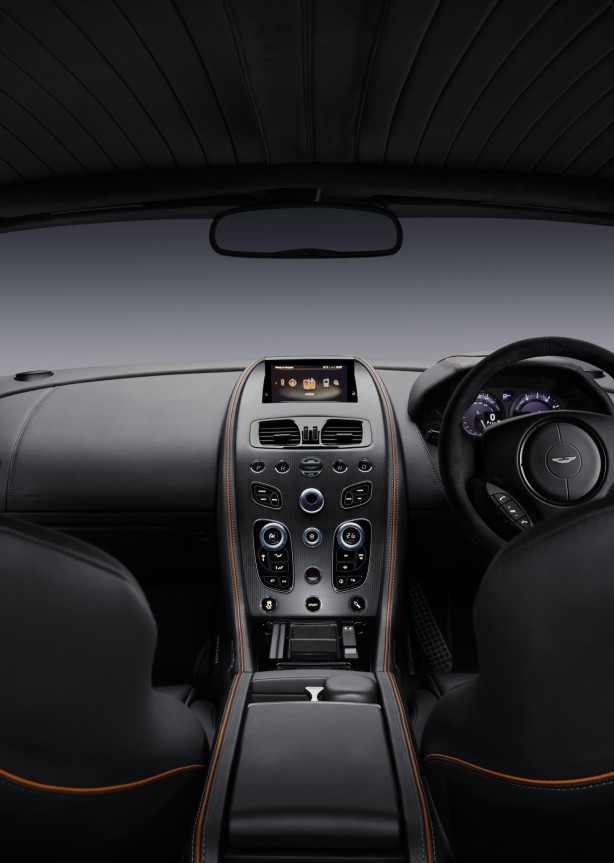 Inside, the 2+2 seating configuration remains, however the seats now boast ‘GT’ embroidery on the unique fluted leather. An iridium trim pack and Alcantara-wrapped steering wheel (Coupe only) further distinguish the new car.

One notable interior upgrade is the AMi II touch-sensitive Aston Martin infotainment system which made its debut on the Vanquish. It offers a revised menu structure which makes using the system more user-friendly. 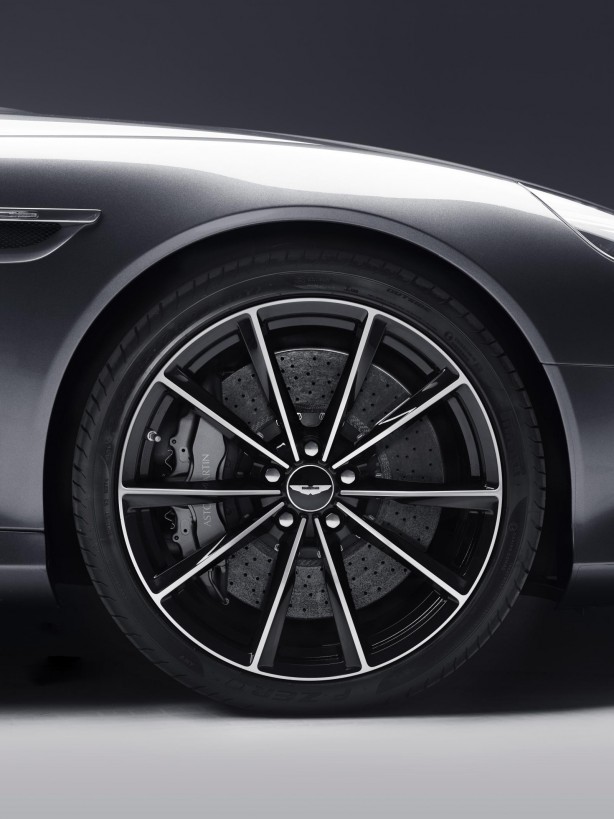 The Aston Martin DB9 GT is on sale now around the world.