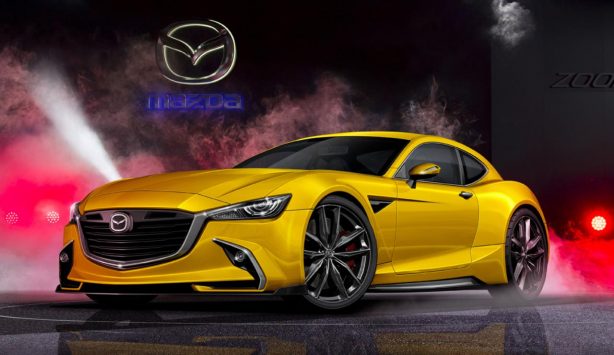 It’s official. The long-awaited successor to the Mazda RX-7 and RX-8 has been confirmed by Mazda’s board of directors, according to Japanese publication Holiday Auto.

As recently as this month, the top management of Mazda have finally given the green light for the design, engineering and production of the company’s new performance flagship, sealing earlier speculations for good.

The new halo model is expected to wear the RX-9 moniker, a trademark Mazda has recently registered in several global markets. Like its two forebears, the RX-9 will be rotary powered, but that’s about it for similarities.

As previewed by the SKYACTIV-R concept engine, The RX-9 will take on a whole new approach to rotary propulsion. The new mill will employ two 800cc rotors for a total displacement of 1.6 litres, up from the twin 654cc 1.3-litre in the FD RX-7.

That’s not all. It’s been reported that the next generation engine will combine turbocharging and diesel-style homogeneous charge compression ignition (HCCI, also known as auto-ignition) in a world-first application. Coupled with advanced fuel-delivery and ignition technology, as well as some form of electrification, the new rotary engine will deliver new level of efficiency never seen before in the world of Wankel combustion.

Echoing earlier reports, Holiday Auto believes the new front-mounted engine will produce over 300kW. Channeled to the rear wheels, that power output will only need to haul around 1300kg, giving the new sports car a formidable power-to-weight ratio. 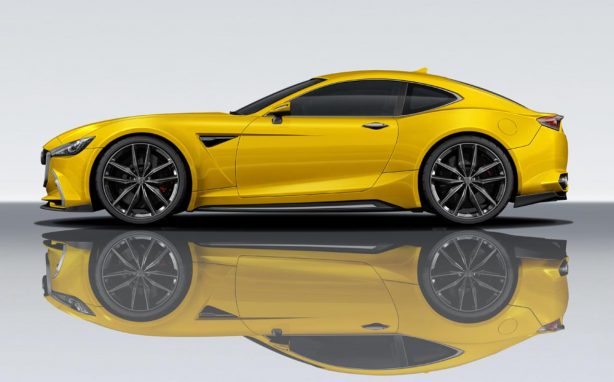 The car’s exterior design will be heavily influenced by the Mazda RX Vision though the overly long bonnet will likely be shortened, as previewed by this new set of renderings from Holiday Auto.

A suggestive first debut of an RX-9 concept will take place at the 2017 Tokyo Motor Show to mark the 50th anniversary of the Mazda’s first rotary model. This will then be followed by the debut of the final production model at the 2019 Tokyo show for a global roll out in 2020.