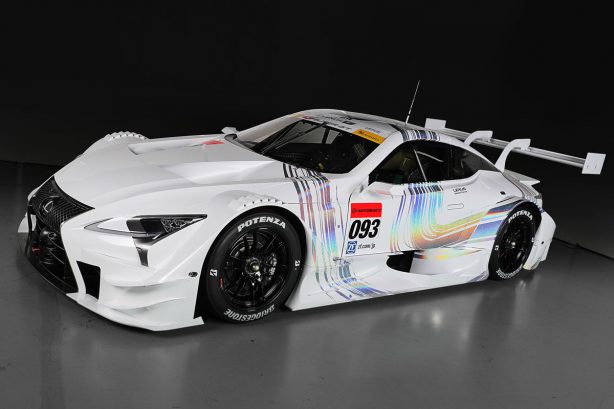 Lexus has announced the all-new LC 500 flagship coupe will replace the RC F as the factory GT500 race car in Japan’s Super GT championship from 2017. 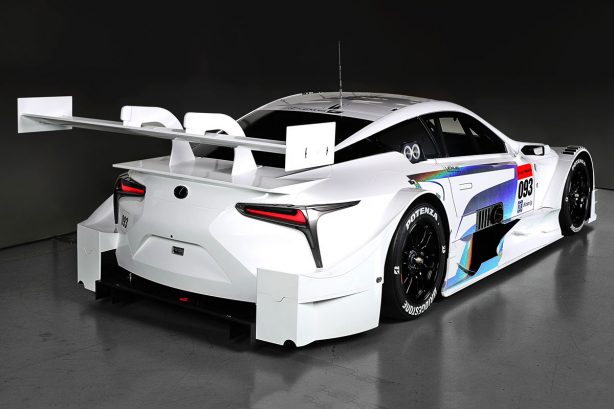 Tipping the scale at just a tick over a tonne, the LC GT500 will have formidable power-to-weight ratio. Befitting its race car status, the LC GT 500 has no shortage of fins, wings and sills for maximum downforce. It also features pumped wheel fenders and a dropped ride height for lower centre of gravity.

Lexus Gazoo Racing will begin testing the LC GT500 from September in preparation for the first race at Okayama International Circuit in April 2017, where it will take on the Nissan GT-R and Honda NSX.