Report: next-gen Mazda RX-7 to be lightweight with 335kW 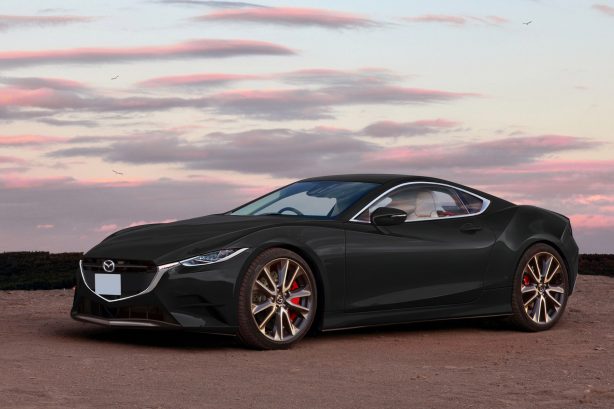 Is Mazda going to build a new RX-7? We hope to have an answer.

While so far nothing is official, a new report has surfaced, providing early details about the next-generation rotary sports car.

According to the report the new RX-7 will have a 1.6-litre turbocharged rotary engine, developed from the ground up to meet the latest emission standards and will come packing at least 450hp or 335kW.

The report also states that the new RX-7 will adopt Mazda’s lightweight SkyActiv Chassis technology with a target weight of less than 1,250kg. That’s about the same heft as a Toyota 86.

The car’s exterior design will be heavily influenced by the Mazda RX Vision (below), featuring a long bonnet and short rear deck. A suggestive first debut for a new RX-7 concept will be at the 2017 Tokyo Motor Show. 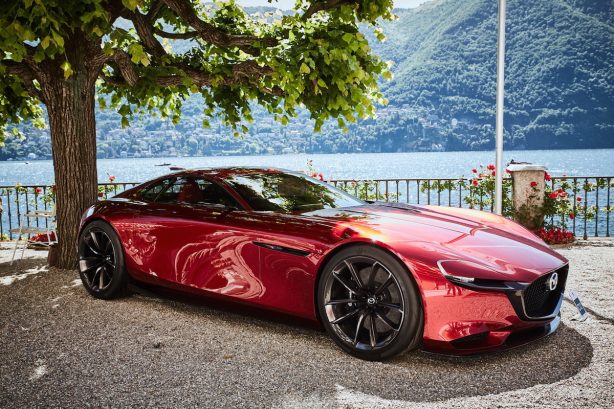 Previous Scooped: 2018 Audi A7 Sportback spotted with Prologue cues
Next Next-gen Hyundai i30 teased ahead of September debut