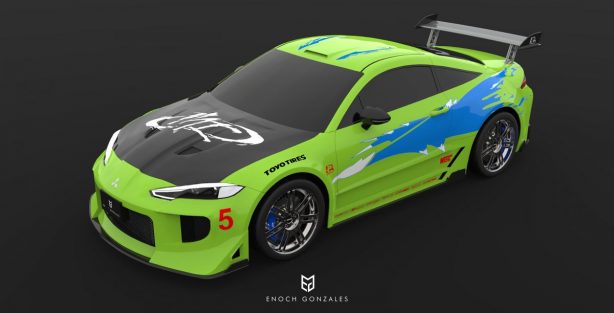 After giving us the Mitsubishi Eclipse Coupe that we would have liked, Enoch Gonzales has created a sportier version of his Eclipse inspired by the very car from Fast and Furious. 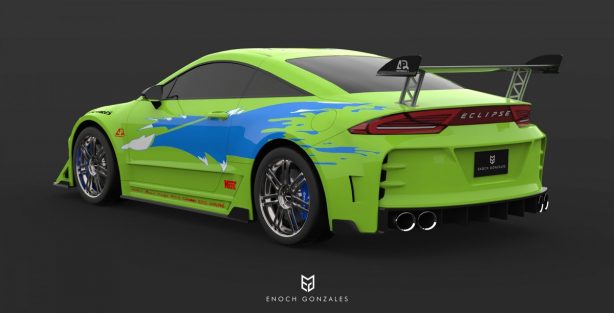 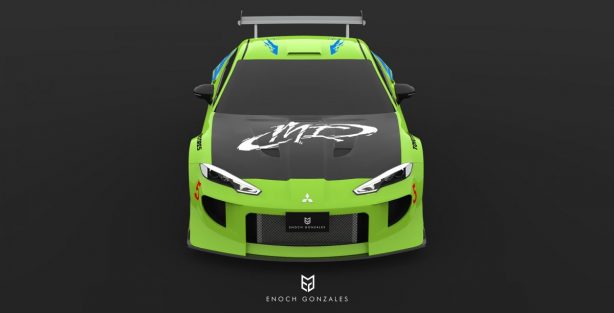 What do you think? Another winner from Enoch?