2019 Ford Mustang Bullitt to land Down Under in October 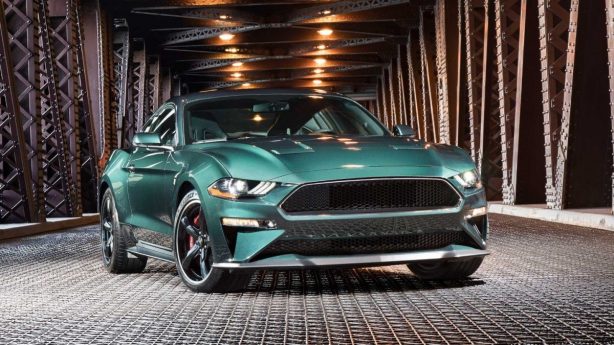 It has been confirmed the 2019 Ford Mustang Bullitt will be available in Australia this October. You’ll want to get in quick though as just 700 examples will be sent Down Under.

With a starting price of $73,688 including the Luxury Car Tax charges but excluding on-road costs, it is set to be the most powerful version of the Mustang GT sold by Ford Australia yet.

While it sports the same 5.0-litre V8 as the standard car, power is dialled up from 339kW to 345kW, although torque remains the same at 566Nm. 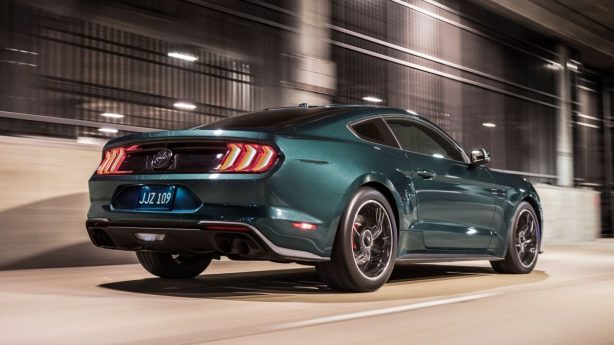 Those figures are down on US-spec models though, which put out an even healthier 354kW and 569Nm.

The minor power bump comes courtesy of a new intake system that utilises the intake manifold from the Shelby GT350. Power is sent to the rear wheels through a six-speed manual exclusively to ensure it retains that classic muscle car theme.

Of course, this limited-run model takes its styling cues from the Mustang driven by Steve McQueen in the iconic 1968 film Bullitt. 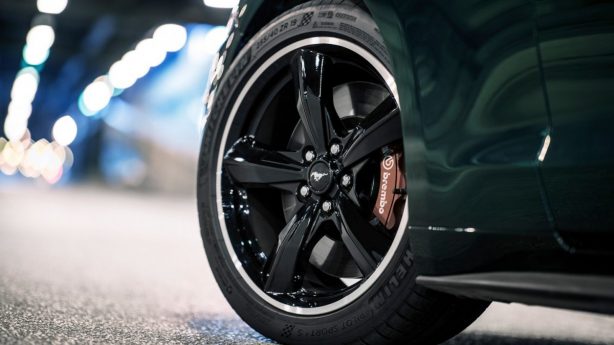 Details such as the Highland Green paint and the white cue ball shift knob remain true to the original movie car which was recently rediscovered, while the unique gloss-black 19-inch wheels complete the look.

Additionally, Bullitt badging on the rear of the car, steering wheel, and scuff plates, along with a numbered plaque on the dashboard, will be sure to let people know that this is no ordinary pony car. 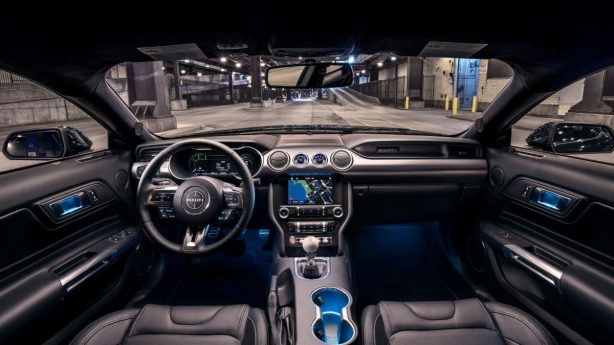 The exclusive model sits at just shy of five grand more than the equivalent manual Mustang GT with Recaro seats and MagneRide suspension, which would normally run for $68,740.