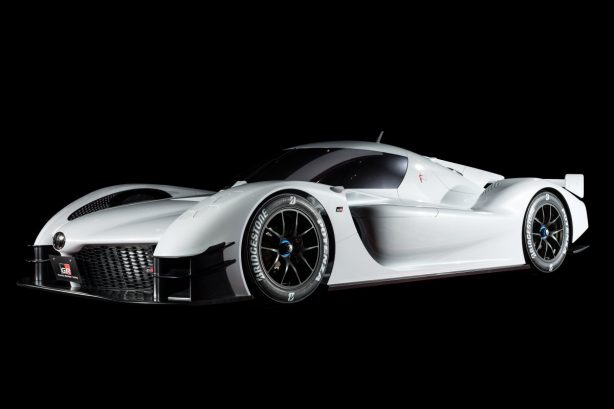 Toyota has confirmed a road-going version of its GR Super Sport Concept – unveiled at the Tokyo Auto Salon in January – is under development.

The announcement comes just days after the carmaker’s historic first ever win at the 24 hours of Le Mans World Endurance Championship race in France. 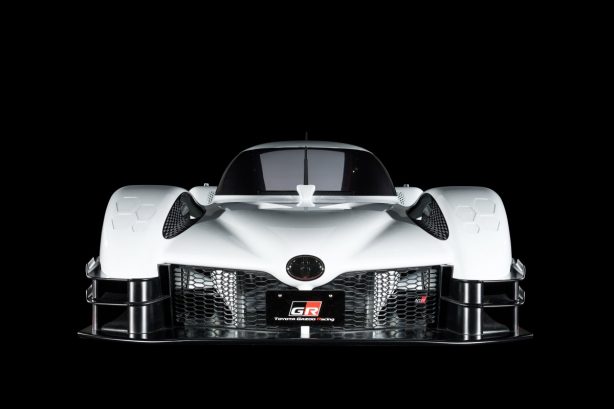 Shigeki Tomoyama, President of GAZOO Racing Company, said that competing in the World Endurance Championship – one of the most demanding motorsports series – and racing at Le Mans had helped Toyota advance the development of its hybrid technology. 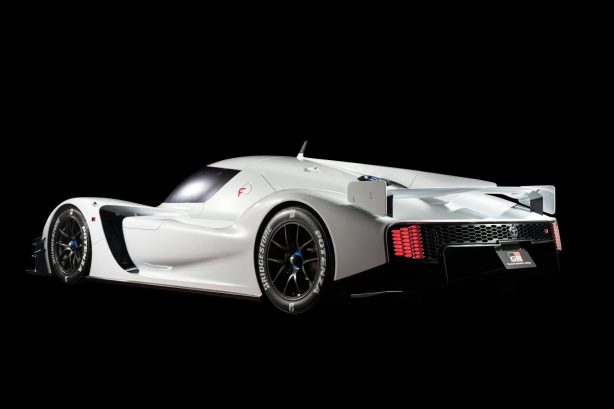 “We started this project because we believe that creating a super sports car that delivers the same appeal as the TS050 Hybrid greatly adds to Toyota’s involvement in WEC. And at some point in the near future, customers will have a chance to get behind the wheel of this incredible machine and experience its astonishing power and driving performance,” said Tomoyama. 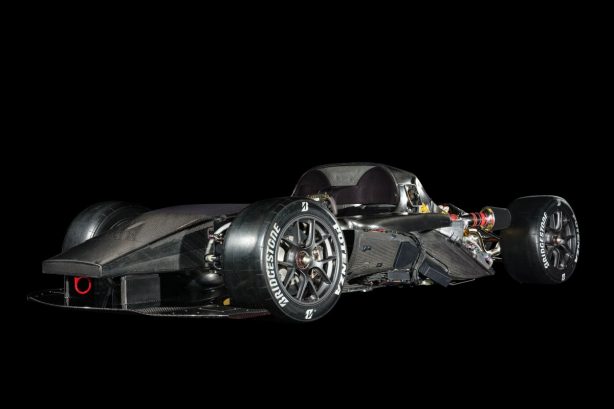 The sleek GR Super Sport Concept shares many of its components with the TS050 racecar, reflecting Toyota GAZOO Racing’s aim to transfer motorsport technologies and know-how into production vehicles.