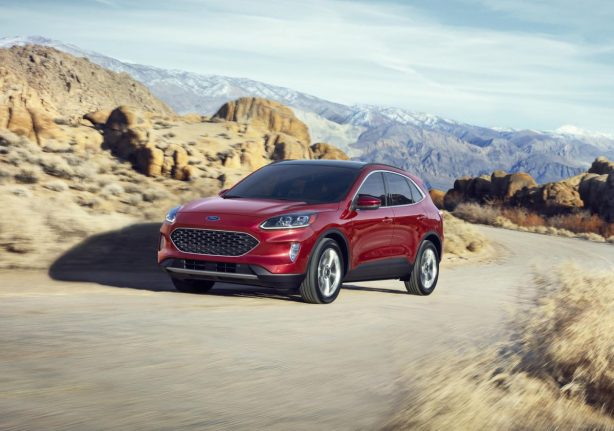 The all-new Ford Escape SUV will bring a plug-in hybrid model to one of the most fiercely fought segments in Australia when it arrives in 2020.

“We’re proud to bring the first of our global electrified vehicles to Australian customers in the stylish and capable all-new Escape,” said Ford Australia and New Zealand President and CEO, Kay Hart.

“Australians continue to embrace SUVs, which is why we are introducing our first plug-in hybrid powertrain with this vehicle.” 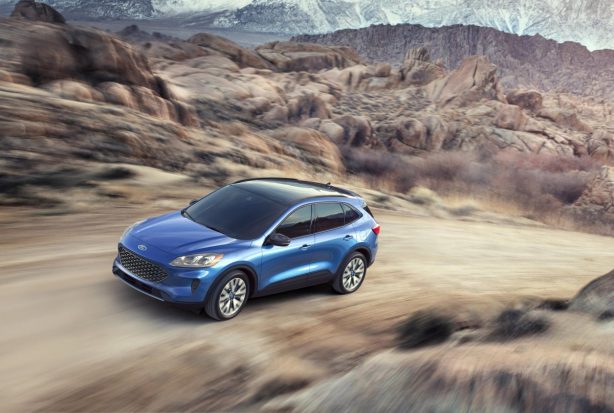 Based on Ford’s new C2 platform which also underpins the new Focus, the new Escape promises more aero-efficient design, greater interior space and flexibility, while offering ‘strong’ driving dynamics and up to 90kg lighter than its predecessor.

The PHEV’s battery can be recharged using an integrated charging port and is also automatically replenished on the move using regenerative charging during braking. 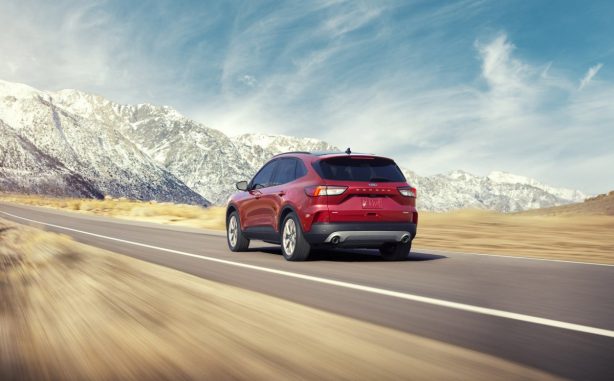 On the styling front, the new Escape brings a more elegant design, with more distinction between models including unique light signatures, athletic stances on model-specific alloy wheels and detailing such as intakes, valences and grille fascia.

The new Escape rides on a new platform that is 44mm wider and 89mm longer than the outgoing model, while the wheelbase has increased by 20mm. 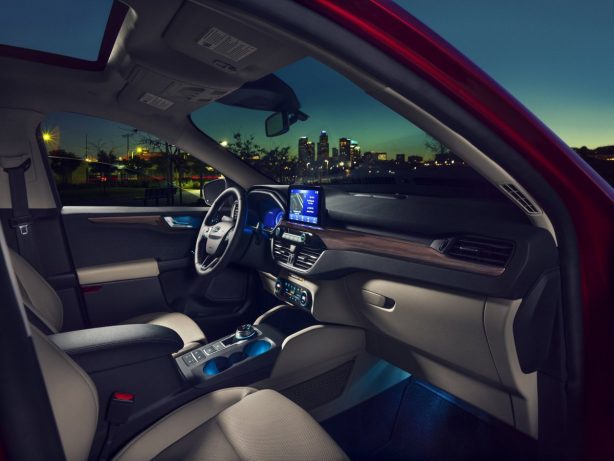 Despite a 20mm drop in overall height, the all-new Escape also brings 13mm more headroom for front seat occupants and 35mm additional space in the rear. The entire second row of seats can be moved forwards or backwards to increase legroom or boot space.

Full specifications and pricing will be announced closer to the all-new Ford Escape’s launch in 2020.