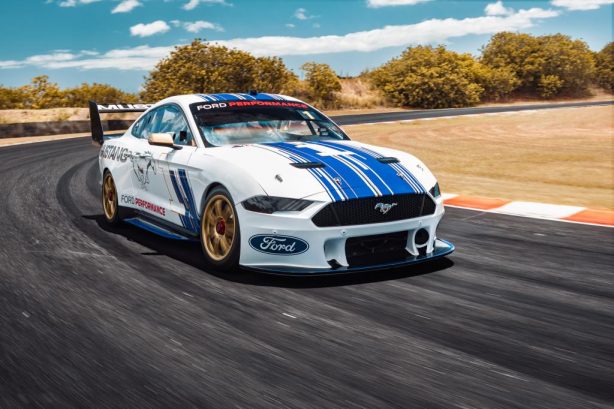 The 2019 Ford Mustang race car has been unveiled ahead of the 2019 Supercars Championship.

Ford and Ford Performance, alongside partners from Shell V-Power Racing and Tickford Racing, have designed, engineered and homologated Mustang for the 2019 Supercars Championship. The Mustang was officially approved by Supercars for racing in December, but the final look of the iconic Fastback has been heavily camouflaged until today’s reveal. 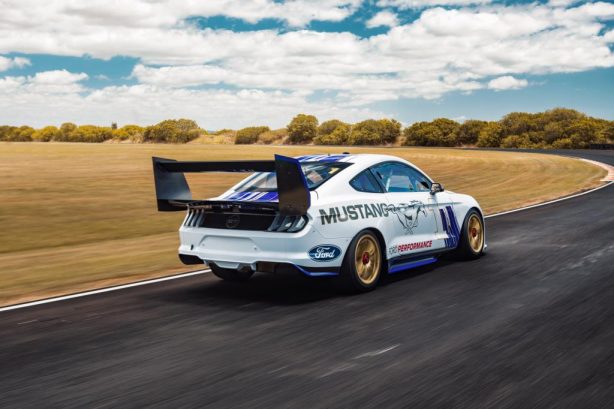 “For Supercars, the Mustang ushers in a new era,” said Supercars CEO, Sean Seamer. “It’s a product that you see readily on the road, it’s been super successful for Ford globally and here in Australia, and it gives the opportunity to reach younger and older generations with a fantastic looking race car.” 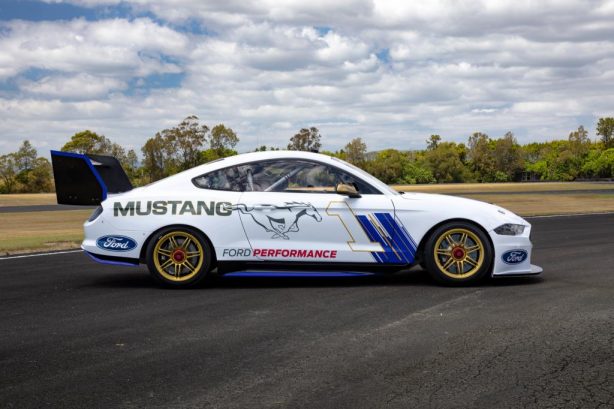 Ford Performance has worked with Ford, Shell V-Power Racing and Tickford Racing in getting the Mustang on the 2019 grid. 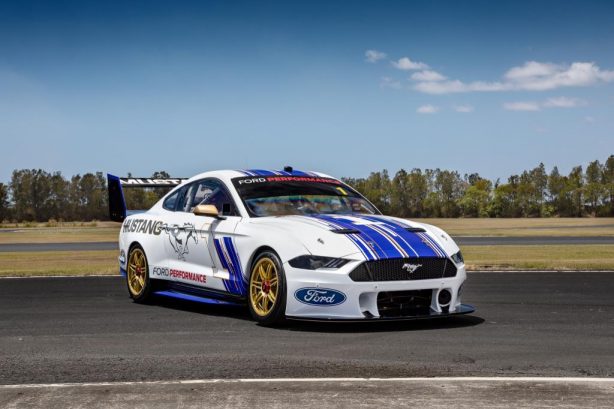 2018 Supercars Champion Scott McLaughlin will head the charge for Shell V-Power Racing, looking to build on a successful 2018 campaign.

“Heading to Adelaide as Supercars Champion is pretty cool, and being able to defend my title in the new Ford Mustang as it returns to touring car racing in Australia is very exciting for me, for the team, and everyone involved. I think we’ve got a weapon on our hands,” said McLaughlin.

Driving the number 17 Shell V-Power Racing Mustang for 2019, McLaughlin will follow in the footsteps of the legendary Dick Johnson, himself a five-time Australian Touring Car Champion and who drove a Mustang in the sport in the 1980s. “In my eyes, the new Mustang is one of the best Supercars we’ve ever seen,” said Johnson. “It’s a great honour, from my point of view, that Scotty has decided to run the number 17. He could have chosen the number one, but he chose 17, and that makes me very proud.”

The Ford Performance Mustang will make its on-track debut at the Superloop Adelaide 500 between February 28 and March 1, 2019.