2019 Ford Fiesta ST to get optional LSD from Focus RS 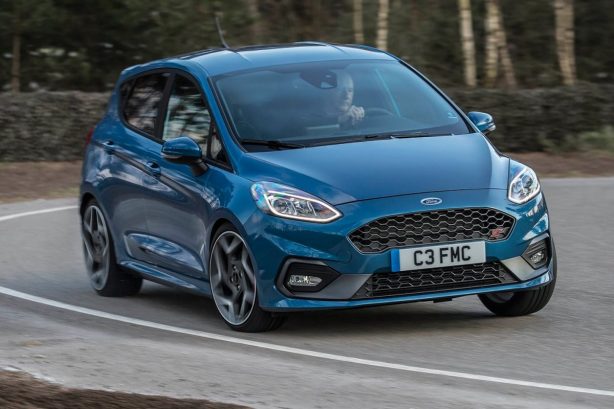 Ford’s upcoming Fiesta ST will take on its rivals with an optional LSD from the Focus RS, along with active exhausts, faster steering, selectable driving modes and even optional launch control.

These were revealed at the Fiesta ST’s official debut in Geneva. While the new Fiesta ST may be one cylinder down on its predecessor, its turbocharged three-cylinder engine produces a potent 149kW/290Nm, and together with a number of mechanical and software-based features, the Fiesta ST could well be the most dynamic iteration of the model yet. 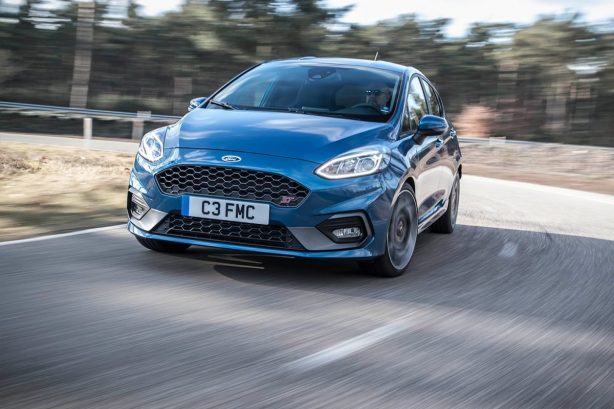 Additionally, Ford has added a set of “force vectoring springs” to the Fiesta’s torsion beam rear axle, which it says are “non-uniform, non-interchangeable, directionally wound” cold-forged springs to increase its lateral stiffness and apply vectoring forces.

Together with a set of Tenneco self-tuning twin-tube front and mono-tube rear dampers, the Fiesta ST is said to offer enhanced body control while retaining high-speed driving refinement”. In fact, at 1,400Nm per degree, the torsion beam’s stiffness is the highest of any Ford Performance model. 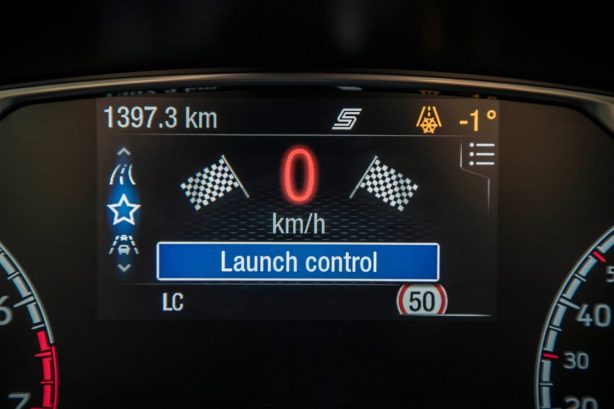 Another new feature is the optional launch control system which is simple enough to engage. All the driver needs to do is mash the throttle, dump the clutch and the electronics will work out the rest to send you blasting to 100km/h in a claimed 6.5 seconds.

Ford Australia is yet to confirm if the next-gen Fiesta ST will make its way here. The current model was quietly discontinued after lack-luster sales last year.