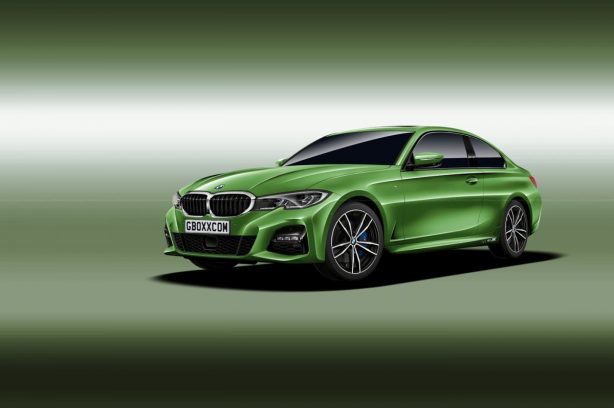 Hot on the heels of the 2019 BMW 3 Series unveiling last week, renderings of its forthcoming two-door sibling have surfaced online. Imagined as the next-generation 4 Series in the sportier M440i guise, the lime green coupe inherits most of the sedan’s design cues, except for having half as many doors.

The 2019 BMW 4 Series is already under development and is expected to be lighter than the outgoing model thanks to the adoption of BMW’s new CLAR platform that also underpins the new 3 Series.

We can also expect the new coupe’s powertrain to mimic that of the 3 Series. This means a range of four-cylinder and six-cylinder turbocharged petrol and diesel engines with output ranging from 135kW to 295kW.

The next-gen 4 Series is due for launch in the second half of 2019.