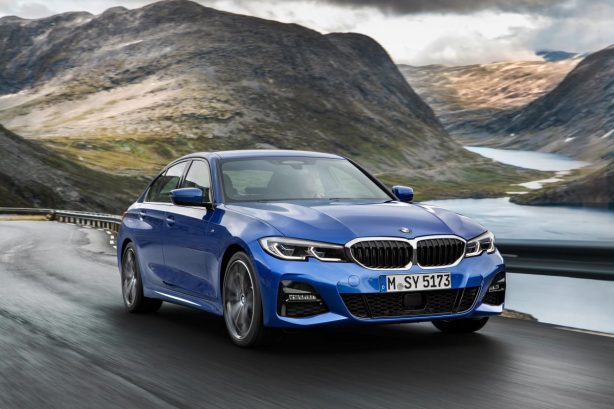 BMW has taken the wraps of the all-new 2019 BMW 3 Series Sedan at the Paris Motor Show, which promises agile handling, exceptional efficiency and innovative features all wrapped in a bolder body.

As with each new generation of vehicle, the G20 3 Series has had growth spurt, adding 85mm to its overall length compared to its predecessor, 41mm of which is attributed to the longer wheelbase. It is also 16mm wider and just 1mm taller. The model’s front track is 43mm broader, while the rear is up by 21mm. Depending on specification, weight has dropped by as much as 55kg. 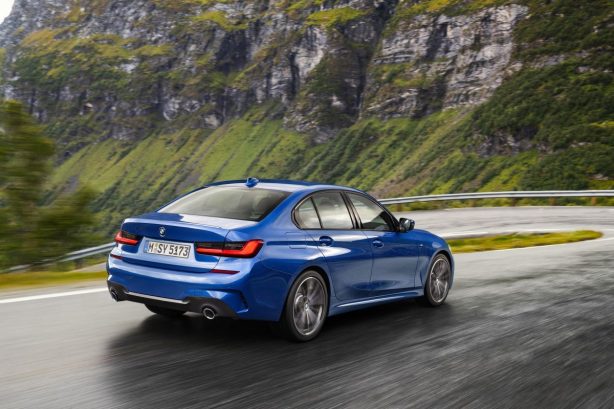 The G20 gets a bolder design compared to the outgoing F30. Up front, the front fascia is dominated by the large BMW kidney grille flanked by a pair of angular full-LED headlights.

Along the side, the rear quarter panel is now more muscular while the shoulder line splits at the rear door. At the back, the new taillights are slimmer and stretch farther across the tail.

Two non-metallic colours and ten metallic shades, including Vermont Bronze metallic and the new Portimao Blue metallic – unique to the M Sport version – are on offer at launch.

Classy interior with a sporting flair 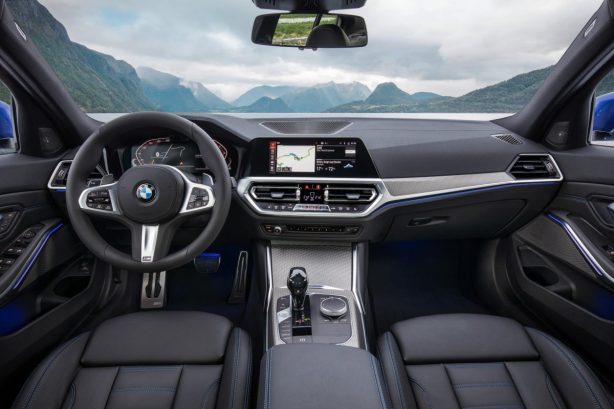 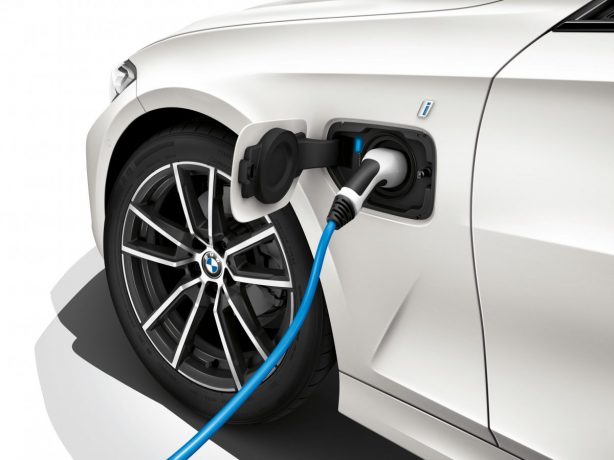 The sportier M340i featuring a 3.0-litre turbocharged in-line six engine producing 295kW and 500Nm will join the line up later, along with the 330e plug-in hybrid.

Leading the way to automated driving

BMW says the new 3 Series sedan uses a significantly expanded selection of innovative assistance systems to take a leading role on the road to automated driving.

Standard equipment includes Lane Departure Warning, plus Collision and Pedestrian Warning with City Braking function, the latest version of which also alerts the driver when a cyclist is detected. Options include Active Cruise Control with Stop & Go function and the Driving Assistant with Lane Change Warning, Rear Collision Prevention and Cross- Traffic Alert. Also offered is the Driving Assistant Professional, a complete comfort and safety-enhancing package. One of the features of the Driving Assistant Professional is the Steering and lane control assistant, which works together with the driver to help keep the vehicle in the detected lane through narrow channels and also includes the Lane Keeping Assistant with active side collision protection and the evasion aid. The new-generation BMW Head-Up Display offers a larger projection surface, new graphics and additional display content.

Also available is the Parking Assistant, which takes over steering, acceleration, braking and gear changes with the Steptronic transmission when driving into and out of a space. Its range of functions also includes the Reversing Assistant, which can reverse the vehicle for distances of up to 50 metres by steering it along exactly the same line it has just taken when moving forward.

Making its debut in the new BMW 3 Series Sedan is the BMW Intelligent Personal Assistant, an intelligent, digital character that responds to the prompt “Hey BMW”. One unique feature over other digital assistants is that drivers can give him a name.

BMW says he is able to explain all sorts of different functions (“How does the High Beam Assistant work?”), provide current status information (“Is the oil level okay?”) and help answer questions (“What warning messages do I have?”).

The range of functions and skills available will be constantly expanded as part of regular updates, which can be carried out seamlessly on a smartphone and in-car by Remote Software Upgrade.