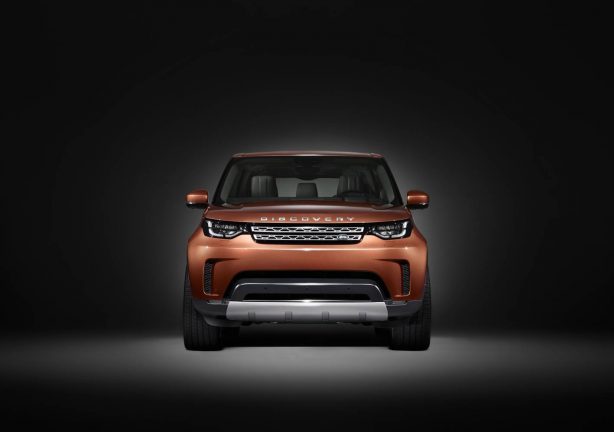 Land Rover has dropped the first official teaser image of the upcoming new Discovery, which is set for a world debut at the 2016 Paris Motor Show.

The new Discovery is said to embody Land Rover’s drive to go Above and Beyond and combines “desirability with an unstoppable spirit of adventure”. 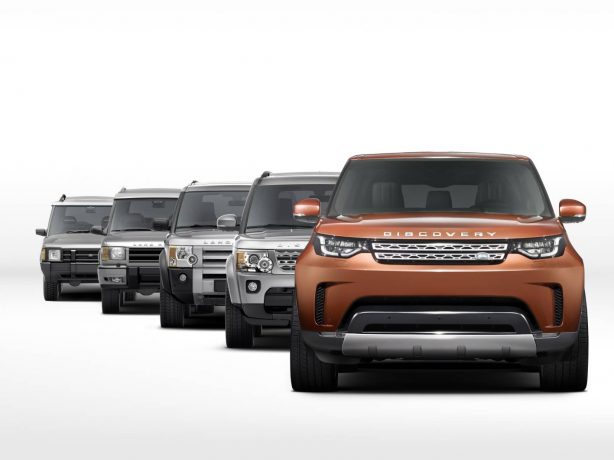 The car was recently caught by our spy camera and looks strikingly similar to the Discovery Vision Concept on which it is based. It features short front and rear overhangs and Land Rover’s new corporate face.

The seven-seat SUV will sit between the Discovery Sport and Range Rover Sport in Land Rover’s product line up when it hits showrooms early 2017.