2017 Holden Commodore Made in China

Speculations have been rife that the next-generation Holden Commodore, due in 2017, will be front-wheel drive. This has now been confirmed by News Corp Australia, which got their hands on documents that shows General Motors did a top-secret deal with Holden to pair the new sedan with a Buick that was originally exclusive to the Chinese market.

The next-generation model will be a front wheel driven and powered by a four-cylinder engine. It was originally intended to be built in Australia and China. However, with Holden shutting its Elizabeth assembly plant in 2017, the cars will be sourced from China.

If the car does indeed make it to the market, it will be the first time since the early 1980s that the Commodore is powered by a four-pot. Sales figures were a disaster then. 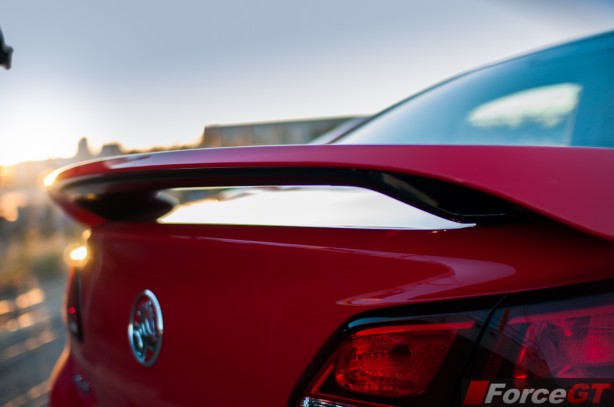 Hoping not to make the same mistake, Holden insiders are said to be fighting to make a V6 available as an option. News Corp’s report also confirms that the Commodore name will stay on after 2017, with an insider explaining: “It’s easier to explain to buyers that something has changed about a car they know, than to say ‘Here’s the new Holden XYZ’.”

The new model will be designed by Holden, with sleek European styling. It will measure almost 5 metres long and almost as wide as the current car with a low roofline – think Audi A7 or Mercedes-Benz CLS. There won’t be wagon or ute versions of the new car either.