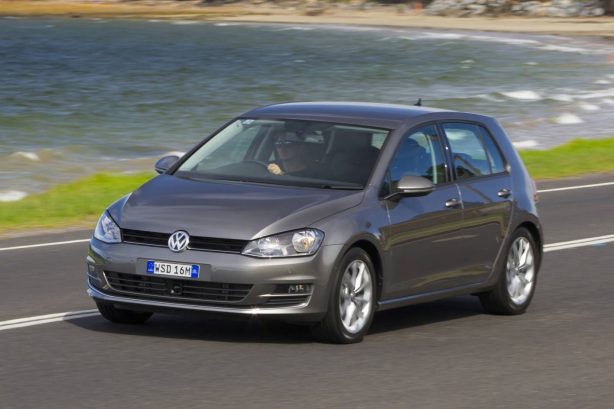 The all-new Mk7 Volkswagen Golf has officially launched in Australia (read our review here), with the entry price reduced by $500 compared to the superceded model. The entry level Golf is now priced from $21,490, plus on roads.

It also comes with a more powerful engine, a 90kW 1.4-litre turbocharged four-cylinder that replaces the 77kW 1.2-litre turbo. 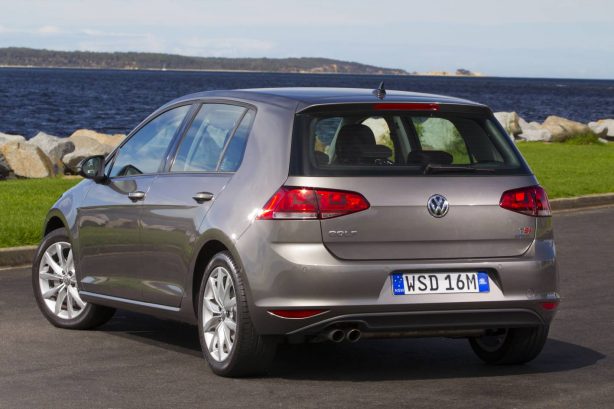 All engines come standard with stop-start technology and improves fuel consumption by between eight (diesel) and 16 per cent, with the turbo diesel, which costs from $34,490, breaking the 5.0 litres per 100km mark with an official combined figure of 4.9L/100km. 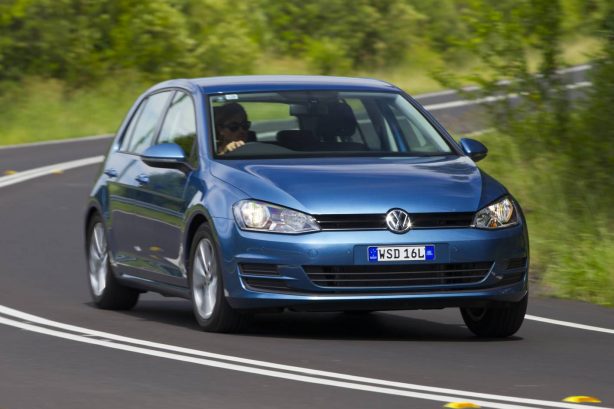 Surprisingly, the 103TSI is an auto only proposition, and returns 5.2L/100km. It is also the fastest Golf in the standard range, doing the 0-100km/h sprint in a claim 8.4 seconds, while the 90TSI accomplishes the same feat in 9.3 seconds (manual and auto). Meanwhile, the 110TDI, also available in 6-speed auto only, is smack right bang in the middle, requiring 8.6 seconds for the century sprint. 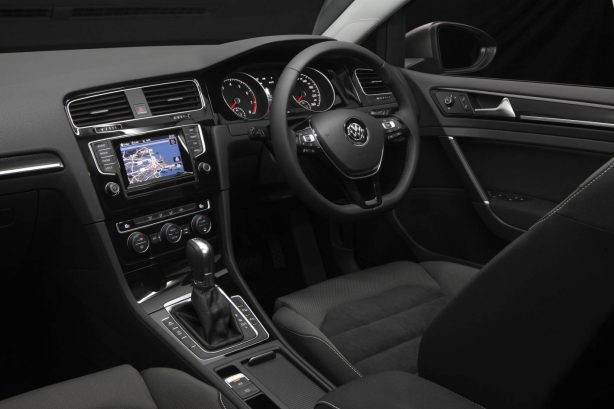 Volkswagen Australia has simplified the Golf 7 lineup with just one trim level – Highline, for the 103TSI and 110TDI, while the 90TSI is available in base spec and a $3,500 Comfortline. The latter brings brings 16-inch alloy wheels, dual-zone climate control, front and rear parking sensors, rain-sensing wipers, and a rear-view camera.

Volkswagen has further streamlined the options available for each model. The only options for the 90TSI are automatic gearbox and metallic paint, while Comfortline option is limited to Sat-nav at $950 and a Driver Assistance Package that costs just $1300 and includes an array of driver aids such as adaptive cruise control, front assist with emergency brake, proactive occupant protection system, parallel parking assist, and driving profile selector, the latter allowing drivers to select between Eco, Sport, Normal and Individual modes.

Meanwhile, Highline buyers can opt for a panoramic sunroof for $1850, bi-xenon headlights for $2150, Vienna leather upholstery for $2950 and the same Driver Assistance Package for $1300.

Metallic paint costs $500 on all models. 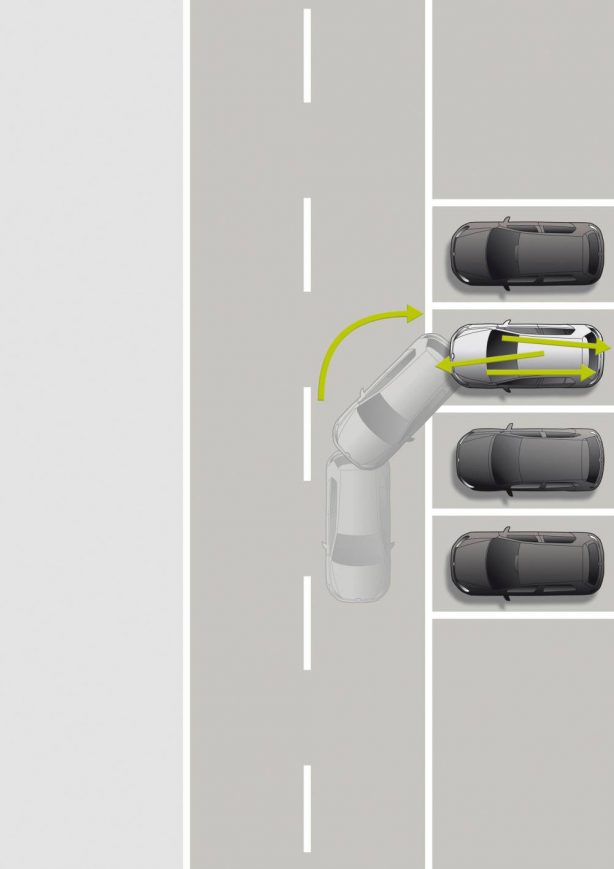 As we all know by now, the Mk7 Volkswagen Golf is built on Volkswagen Group’s flexible MQB platform. It measures 56mm longer than the outgoing Golf, but 28mm lower and 13mm narrower. However, its wheelbase has grown by 59mm to 2,637mm and importantly, boot space is now 30 litres bigger at 380 litres.

Crucially, the Golf 7 is also lighter than its predecessor. Volkswagen claims the hatch’s body-in-white is 23kg lighter.