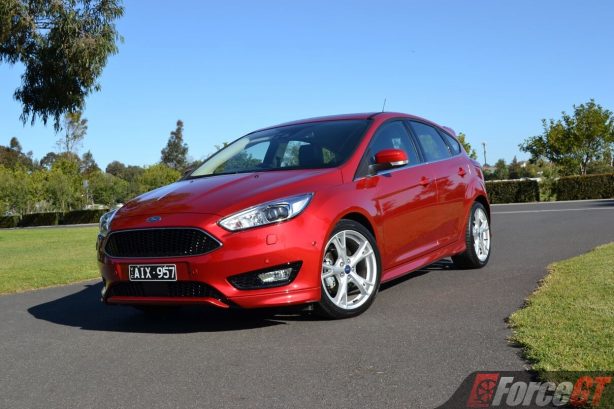 In an increasingly connected world, a car’s infotainment system is now as important as other crucial aspects of the car such as fuel economy and performance. For many, a car’s connectivity and technology are an important part of their decision making when buying vehicles.

Ford recently introduced the new SYNC 3 infotainment system across its range of models, replacing the previous SYNC 2 system with a new interface that is said to be faster, more intuitive and easier to use with enhanced response to driver commands.

The company said it took a customer-centric approach in developing SYNC 3, drawing on 22,000 customer comments and suggestions, plus insights gleaned from research clinics, market surveys and tech industry benchmarking. 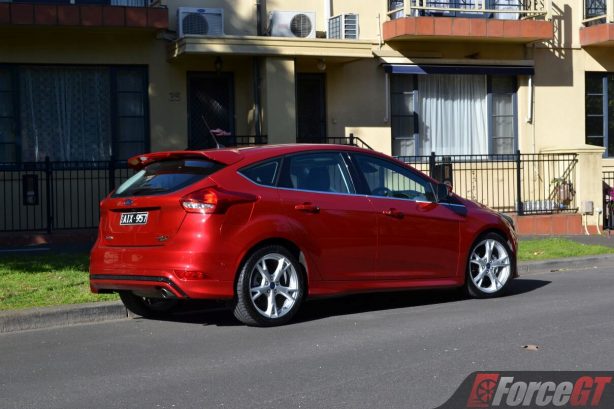 So, we get behind the wheel of a 2016 Ford Focus Titanium hatchback equipped with SYNC 3 to see how the new infotainment system stacks up against the rest in the segment.

From the outset, the 8-inch capacitive colour touchscreen is incredibly high resolution, dispensing crisp graphics with amazing clarity and smoothness. Its touchscreen operation has just the right amount of sensitivity. A light tap of your finger on the screen is enough for it to recognise your input. 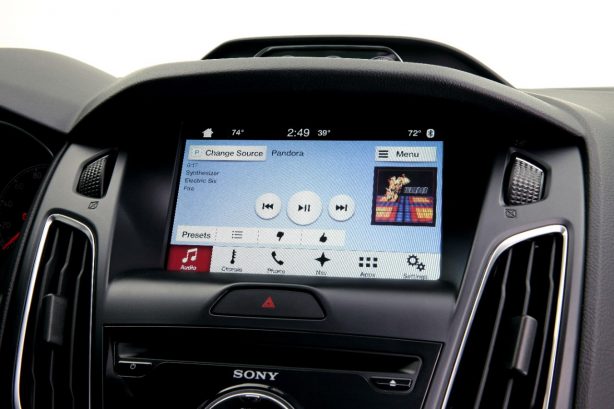 The screen remains readable under bright sunlight, which is quite a rarity. The reflective surface isn’t an issue as the screen has enough brightness and contrast to compensate for any bouncing of light on the surface.

The interface is very smartphone-like and easy to navigate with a row of large buttons laid out at the bottom of the screen that prioritise the control options customers use most. The screen allows smartphone-like gestures including pinch-to-zoom and swipe, though these operations aren’t as refined and smooth as some of the other systems we tested.

Phone contacts are searchable via a simple swipe of the finger to scroll through the alphabet. With “One Box Search,” users can look up points of interest or enter addresses in much the same way they use an Internet search engine. 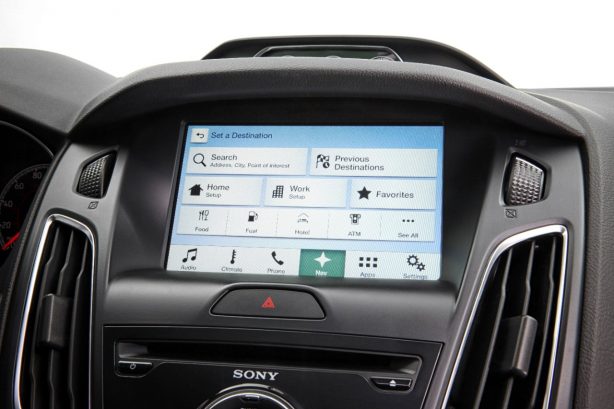 The SYNC 3’s voice recognition is one of the better ones we have come across, though it is still fairly structured in the way it expects commands. With address you can, however, say Eleven Twenty-Five Main Street” instead of “One One Two Five Main Street.” It’s also able to pick up most English commands accurately, even if they are spoken with an accent.

Apple CarPlay and Android Auto come standard in SYNC3. When connected to an iPhone, SYNC 3 offers seamless integration of Siri control. Drivers can seek Siri’s help by holding down the “Push to Talk” steering wheel button – much as they would hold down the button on an iPhone to initiate a Siri session.

Another feature in SYNC 3 is AppLink. It allows users to connect their smartphone to their vehicle and control their compatible apps using voice commands or buttons on the vehicle display screen. AppLink now automatically discovers smartphone apps including Spotify, Pandora, Stitcher, NPR One, SiriusXM Radio and iHeartRadio Auto, and displays their unique graphics and branding. Music and news apps are automatically displayed along with other media sources, just like AM/FM or SiriusXM.

When connected to a WIFI network SYNC 3 can automatically update the apps but a full web browser – which is getting increasingly common these days – is still an omission.

Overall, Ford’s new SYNC 3 infotainment system is a massive improvement over the previous version. The layout and graphics prioritise function over style, making it one of the most intuitive systems we have tested, if lacking a bit of fanciness. The faster processor also speeds things up a notch, leading to improved user experience.