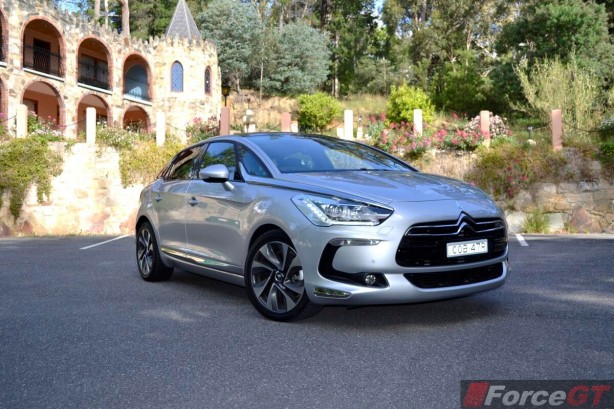 Like French champagne and Louise Vuitton bags, the DS brand is Citroen’s answer to luxury and style. Created in 2009 as a premium brand for the mass market double Chevron marque, the DS’ objective is not only to redirect customers with fat wallets from Mercedes and BMW, it also marks the reincarnation of the DS line.

The first Citroen DS hit the market in 1955 and quickly made a name for itself for its futuristic design, innovative technology and its famed hydro pneumatic self-levelling suspension.

Nearly 1.5 million were sold in its 20-year career. It was also named the most beautiful car of all time by Classic & Sports Car magazine.

Like ‘Les Trois Mousquetaires’, the modern Citroen DS’ resurgence was led by the relatively successful MINI-like DS3 in 2010, followed by the C4-based DS4 crossover in 2010. The DS5 DSport you see here is the last musketeer to join the Guard. 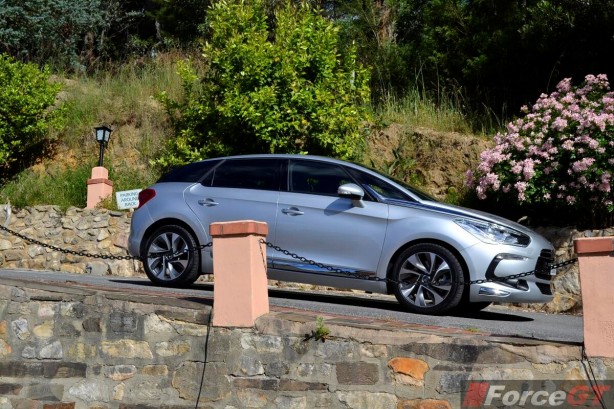 The dramatically styled DS5 is a curious mix of a hatchback, wagon and crossover, depending on which angle you look at it from. There is a good dose of aggression in the front, as well as measured dynamism in its profile. The prominent chrome sabre running along the front guard from the headlights to the base of the windscreen cleverly disguises the height of the bonnet, while its squashed tail is almost coupé-like.

Unlike the DS3 and DS4 which are derived from the C3 and C4, respectively, the DS5 uniquely sits on the PF2 platform shared with the Citroen C4/DS4 and Peugeot 3008. Not surprisingly, the DS5 is shorter overall than the C5 – 249mm to be precise. Its wheelbase, at 2,727mm is also 88mm shorter than in the C5. 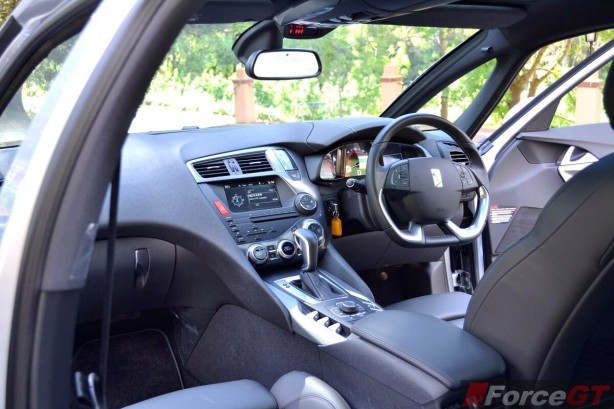 The DS5’s external theatrics is only the opening act, because the interior’s intriguing design is the work of master craftsmen. It is awash with imaginative details and thoughtful touches. Everything you see and touch are exquisitely made and beautifully finished, from the four-spoke flat-bottomed steering wheel to the power windows switches on the centre console.

Our test car is also optioned with eye-catching watch-strap leather trim that are as comfortable as my lounge chair at home.  It’s hard not to be persuaded by the DS5’s richness of materials and exemplary fit and finish. So convincing is the French flair that it almost cloaks the interior’s negligible, but major shortcoming – its all-round visibility, or the lack of!

The fast windscreen together with a chunky rear view mirror combine to block out a big chunk of forward vision at junctions, while it’s high-set and narrow rear screen impedes rear visibility. Elsewhere, the petite glovebox is smaller than a jewellery box and is as useful as a pair of ski boots in the desert. 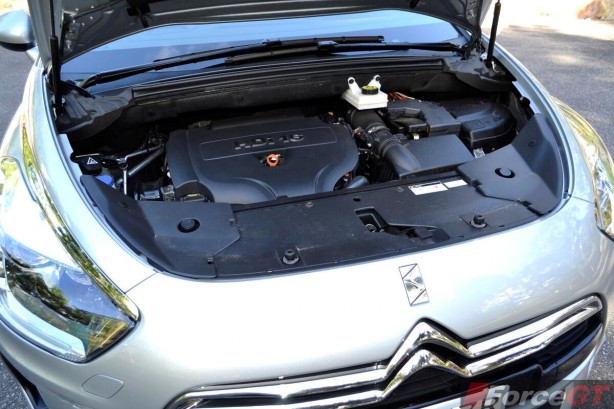 The diesel is relatively refined for everyday use, with hardly any diesel clatter filtering into the cabin. Just don’t expect blistering performance from it, as indicated by our 0-100km/h test time of a leisurely 11.9 seconds. There is however, strong mid-range urge to power you along nicely and it works particularly well with the torque converter auto. 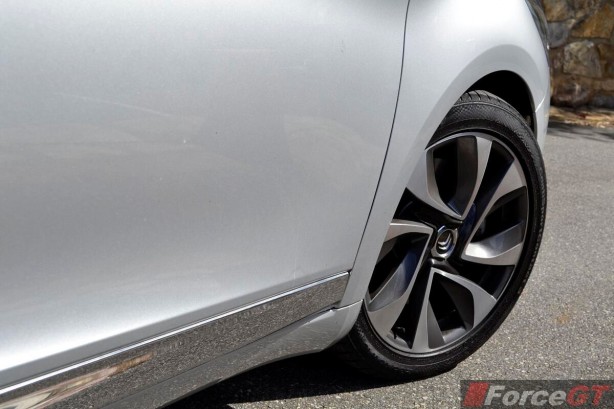 Its electro-hydraulic steering is well weighted and responsive but isn’t the most feelsome.

The PF2 platform also means the DS5 lacks the more sophisticated multi-link setup of its rivals, instead settling for a poverty pack torsion beam rear suspension. The result is a less than polished handling with unsettling body control and a chassis that lacks balance.

The DS5 feels nose heavy and will push wide at corners at every opportunity, even with relatively fat 235mm section tyres all round.

Still, the lack of composure around the bends is compensated by a comfortable ride on straight roads, where it has good bump absorption and a refined ride quality. 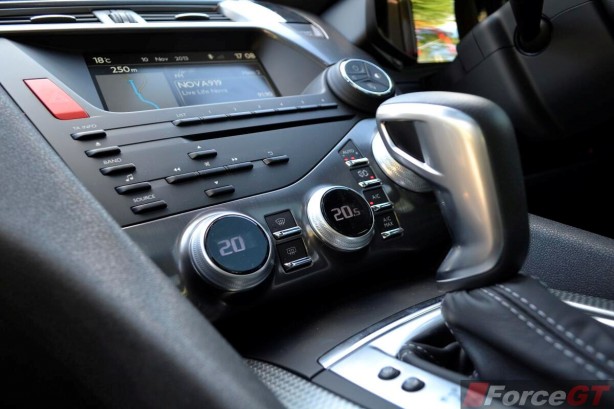 As befitting its more upmarket aspiration, the Citroen DS5 is beautifully made inside and out, with all controls and surfaces providing great feedback and tactile sensation.

Nevertheless, be prepared to take a hit come resale time due to Citroen’s lack of brand credibility.

The DS5’s diesel engine isn’t the most efficient we have come across, returning 7.7L/100km of combined average over our week spent with the car, with an equal split of urban and freeway driving. 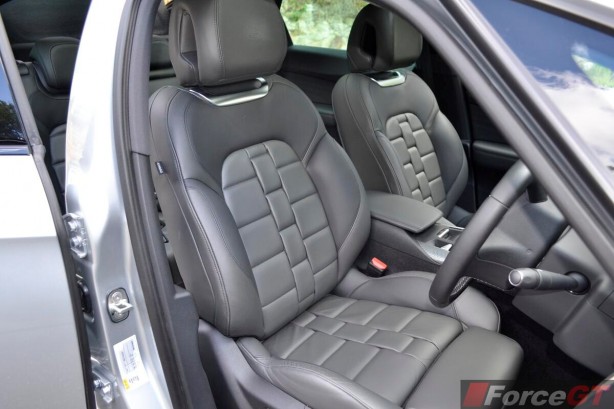 However, some buyers may be put off by the lack of even a spare saver. Tyre inflation kit is supplied instead.

The Citroen DS5’s main selling point is its stand-out, original styling – inside and out. Its impressive perceived quality is also a giant leap forward for the French brand. Likewise, the car’s above average ride comfort would appeal to buyers in the market for a comfortable GT, and that’s what the DS5 essentially is.

However, at the tested price of $55,490, it sits uncomfortably close to mainstream premium Euro rivals, including the BMW 316i and 316d, which have more efficient engines and superior dynamics that DS5’s mediocre chassis finds hard to match.

As the spiritual successor to its famous forebear, the DS5 leaves just that little bit more to be desired.