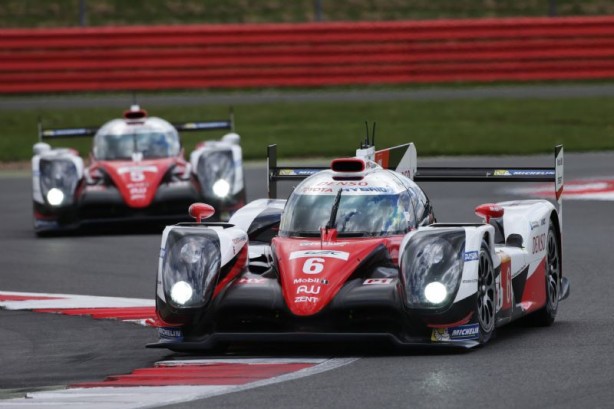 Porsche and Audi have long been rivals in motorsport, especially in the FIA World Endurance Championship (WEC) and 24 hour of Le Mans. The rivalry has come to an end as Audi announced back in October this year that it will terminate its FIA WEC commitment, including the 24 Hours of Le Mans, at the end of the 2016 season.

Despite the many tough battles on track over the years, it seemed the rivalry was only friendly, as Porsche has released a new video bidding Audi a sentimental farewell on their WEC exit.

Accompanying the video is a message that reads: “Do you remember how Audi Sport bid us welcome to the FIA WEC and the 24h of Le Mans three years ago? This is how we would like to say goodbye. Thanks for all the tough fights.”

Porsche was referring to the video Audi produced back in 2014 where an R18 E-Tron Quattro LMP1 racing car hustles from Audi’s headquarters in Ingolstadt, Germany to Porsche’s home in Stuttgart on the news that Porsche is re-entering the WEC. The Audi encounters an old Porsche tractor along the journey. Once there, the R18 performs a series of burnouts to spell out “Welcome Back” on Porsche’s parking lot.

Using the same theme, Porsche is using the video to deliver a farewell message to Audi. And we can’t agree more with the high-performance manufacturer. Watch the video below to reveal the message.