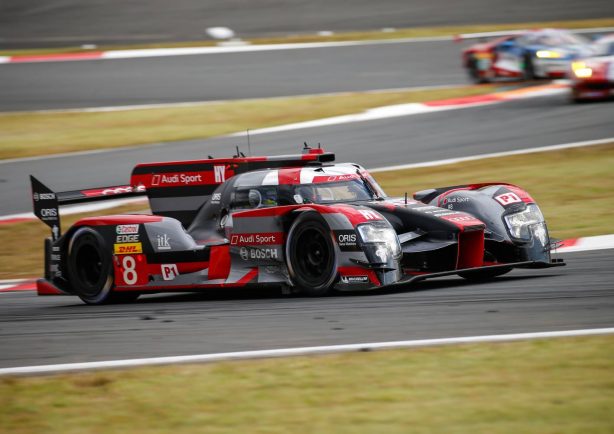 Audi will terminate its FIA World Endurance Championship commitment, including the 24 Hours of Le Mans, at the end of the 2016 season and instead focus on the all-electric Formula E racing series.

Speaking to 300 employees of the motorsport department today, Chairman of the Board of Management Rupert Stadler highlighted the current burdens on the brand, pointing out that it was important to focus on the things that would keep Audi competitive in the years ahead.

“We’re going to contest the race for the future on electric power,” says Stadler.

“As our production cars are becoming increasingly electric, our motorsport cars, as Audi’s technological spearheads, have to even more so.”

Audi’s motorsport budget cut is the latest fallout of the Volkswagen emission scandal, an event that has greatly impacted the group’s financial situation and sent shockwaves through its many brands, including Audi. 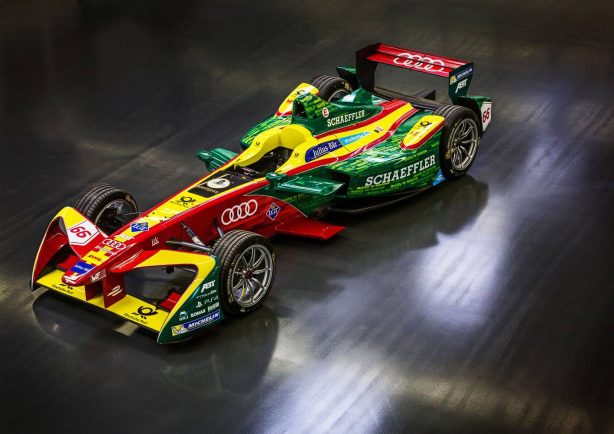 The departure from the FIA World Endurance Championship (WEC) marks the end of a successful era for the Audi. For 18 years, the brand was active in Le Mans prototype racing. During this period, it scored 13 victories in the 24 Hours of Le Mans and set numerous technical milestones. At Le Mans, Audi clinched the first victory of a TFSI engine (2001), the first success of a race car with a TDI engine (2006), plus the first triumph of a sports car with a hybrid powertrain (2012).

Audi now follows the footsteps of Jaguar and Renault into the burgeoning world of Formula E, which is widely regarded as the racing series with the greatest potential for the future. The company says the first all-electric racing series perfectly matches its plan to offer fully battery-electric models year by year starting in 2018.

The company will continue to compete in the DTM touring car championship and FIA World Rallycross Championship.