Fast and Furious Six teased for one last time [video] 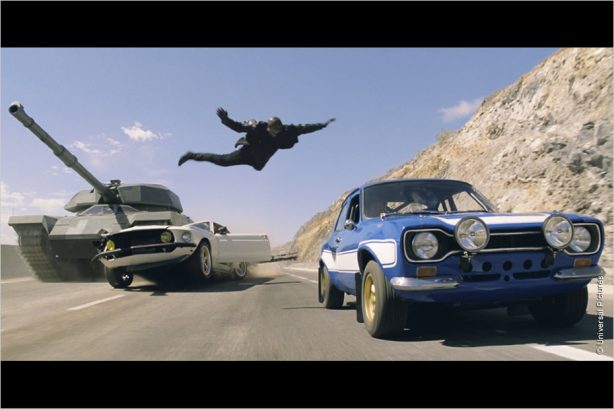 The sixth installment of the Fast and Furious franchise is just less than a month away before it hits the big screen worldwide on May 24. All the top stars from the previous movie will appear in the new series including Vin Diesel, Paul Walker, Michelle Rodriguez and Dwayne “The Rock” Johnson.

The Fast and the Furious 6 is teased for one last time with the release of a new preview in anticipation to the movie’s premiere. Check out the video after the jump.

After the events of Fast Five, professional criminal Dominic Toretto and his crew are wealthy, but their criminal records prevent them from returning to their home country. Following his attempts to apprehend them, Diplomatic Security Service(DSS) agent Luke Hobbs is forced to offer the crew a deal; he will give them all full pardons for their crimes if they will help him take down a lethally skilled mercenary organization led by a former British special forces officer turned criminal mastermind Owen Shaw and his ruthless second-in-command, Dominic’s thought-dead lover, Letty Ortiz.

Previous Audi A5 Cabriolet customised by Caractere
Next Nissan GT-R Nismo to be the fastest, ever! 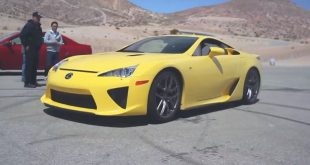 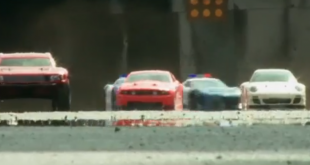