Nissan GT-R Nismo to be the fastest, ever! 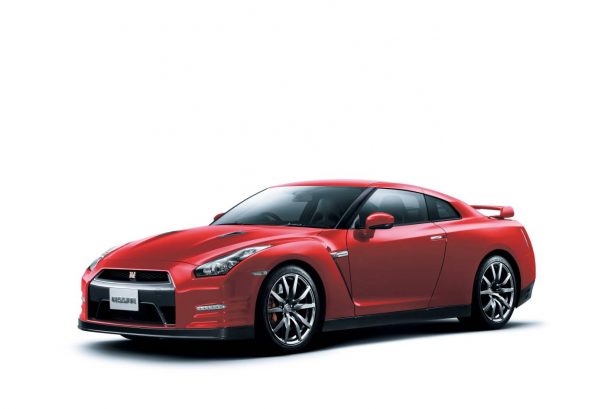 More news has emerged on the highly anticipated Nissan GT-R Nismo. According to Nissan’s Executive Vice President, Andy Palmer, the Nismo-tweaked GT-R (GT-R Club Track Edition shown above) will be the fastest ever made.

“The production car record at the Nürburgring is the gold standard, and we expect to lower that,” he told British publication, Autocar. 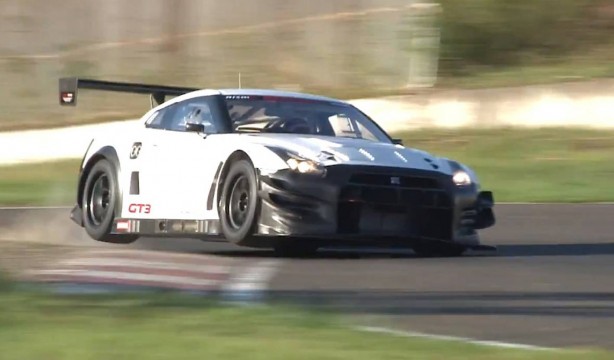 Palmer also confirmed there will be minor styling tweaks to improve aerodynamics, particularly to increase downforce. The GT-R’s already impressive dynamics will be sharpened even further with considerable input from Nissan’s Nismo race team, which fields the model in Japan’s Super GT series.

He has, however, refused to comment on performance specifications but said the GT-R Nismo will have some “extra-kick.” This means we can expect a tuned version of the car’s mighty twin-turbo 3.8-litre V6 engine to produce more than 405kW (542 hp).

The Nissan GT-R Nismo is likely to debut at the Tokyo Motor Show in November this year.