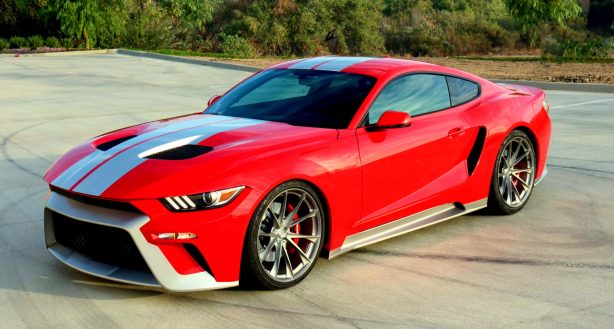 What happens when you merge the front half of a Ford Mustang with the rear half of a Ford GT? You get the GTT, a creation by Californian design house Zero to 60 Designs.

Set to debut at SEMA next week, the Mustang and GT mashup isn’t just a show car. Based on the Mustang GT, the GTT packs a 5.0-litre V8 under the bonnet, tweaked to produce 800hp or 596kW, making it more powerful than the Ford GT.

The added punch comes from a ProCharger supercharger, a Magnaflow dual exhaust and revised engine mapping courtesy of SCT Performance. 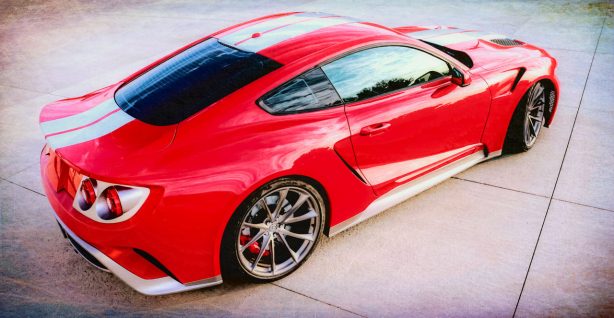 Keeping handling tidy is a set of Eibach Pro-Street-S suspension and upgraded rolling stock in the form of HRE Performance P204 Brushed Titanium wheels wrapped with Pirelli P-Zero tyres measuring 22×9.5 up front and 22×11 in the rear.

The GTT is slated for production in limited numbers.