AC Schnitzer turns the heat up on BMW M2 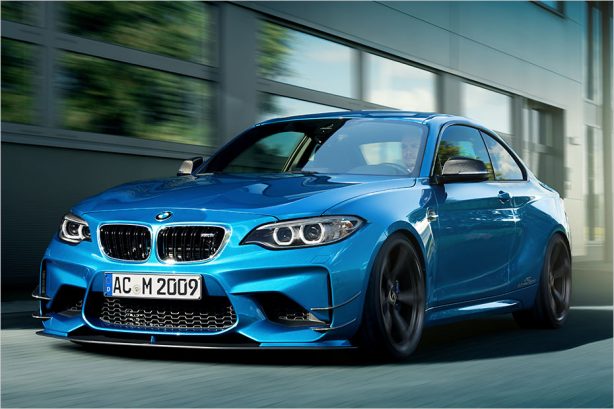 Slowly but surely, it’s only a matter of time before AC Schnitzer gets their hands on the BMW M2. Already tweaked by renown tuners such as G-Power and Alpha-N, the BMW M2 is quickly becoming the darling of the tuning world. And AC Schnitzer lives up to the its reputation by offering one of the best pumped up M2 out there.

With 272kW and 465Nm from a 3.0-litre turbocharged in-line six cylinder petrol engine, the M2 is already packing a heap of punch from factory. But the German tuner turned the heat up on the M2 even further with a power boost and handling upgrade package.

An optimised engine mapping lifts power output to 313kW (420hp) and boost torque to 580Nm. While AC Schnitzer made no mention of performance figures, expect the added power to trim 0 to 100km/h time down to around 4 seconds from the standard 4.3 seconds. Flat out with the speed limiter removed, the AC Schnitzer BMW M2 should be able to nudge 290km/h. 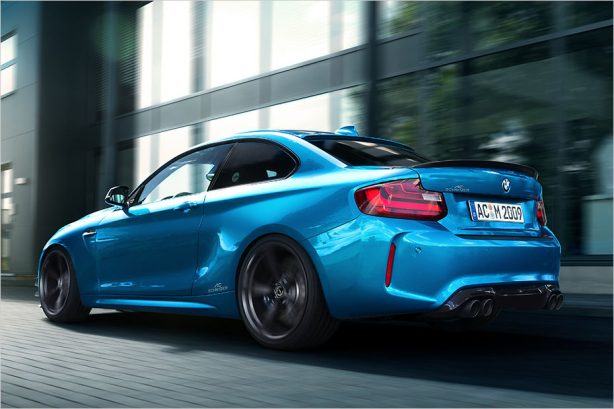 The extra performance is accompanied by various carbon fibre aerodynamic panels including a front splitter and canards, side skirt extensions, rear diffuser, a boot lid spoiler and a roof spoiler. The racing look is finished off with a set of carbon mirror caps and forged wheels measuring up to 20 inches.

To keep handling in check, AC Schnitzer has equipped the M2 with a set of compression and rebound adjustable coilover suspension which can lower the car by up to 40mm at both axles.