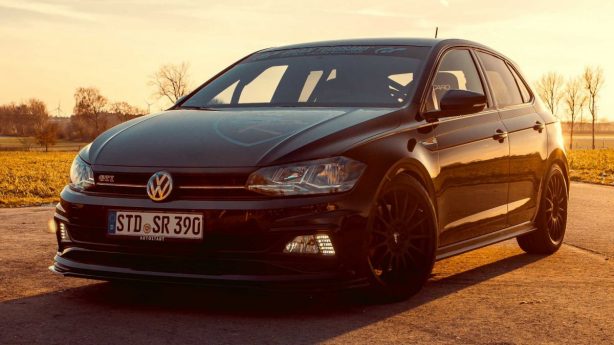 Remember the Volkswagen Polo R WRC Street? We don’t blame you, as it was only produced in limited numbers in left-hand drive as part of the homologation requirement for WRC. It featured a tweaked version of the Golf GTI’s 2.0-litre turbocharged mill that churns out 162kW and 349Nm of torque. That’s 15kW and 29Nm more than the current six-generation Polo GTI.

While Volkswagen hasn’t said anything about a Polo R WRC Street successor, the folks from Siemoneit Racing in Germany has developed a three-stage upgrade kit for the current Polo GTI that would put the WRC Street to shame. 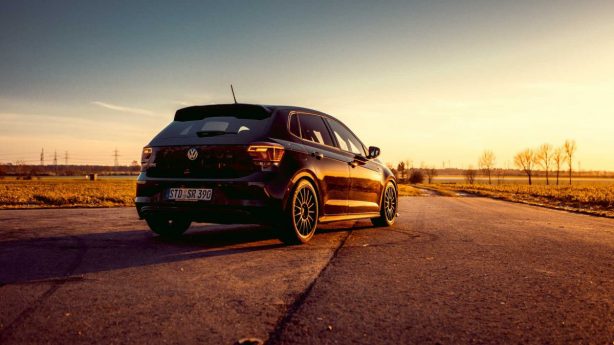 The extra firepower comes courtesy of a bigger turbocharger, upgraded exhaust and a new intercooler with an air guidance system. Siemoneit Racing also tweaked the Polo GTI’s DSG transmission in order to handle the extra power. 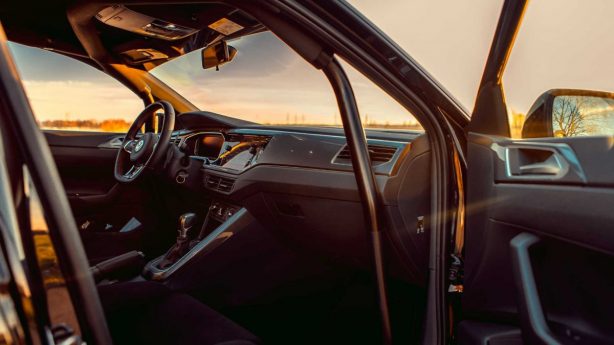 For another €11,630 (A$18,803), the tuner will throw in a set of KW clubsport, Recaro front seats with Sabelt seatbelts, a black velour interior, as well as a set of 18-inch ATS wheels shot in Michelin Pilot Super Sport tyres. They will also replace the rear seats with a roll cage on request.