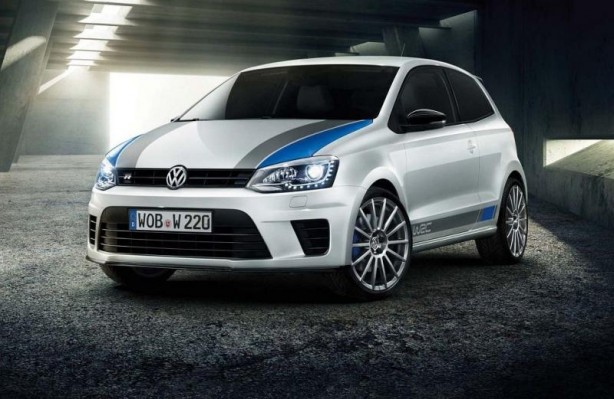 Volkswagen has officially unveiled the race inspired Polo R WRC Street. Only 2,500 of the Polo R will be built, as part of the FIA homologation requirement for VW’s entry into the WRC (World Rally Championship) race next year. The bad news for Australia is, the car will only be built in left hand drive, ruling out any chances of the car landing here.

The Polo R will be the fastest Polo ever made, with power coming from a tweaked version of the Golf GTI’s 2.0-litre turbocharged four-cylinder engine. The wick has been turned up to produce 162kW (217hp) and 349Nm of torque. 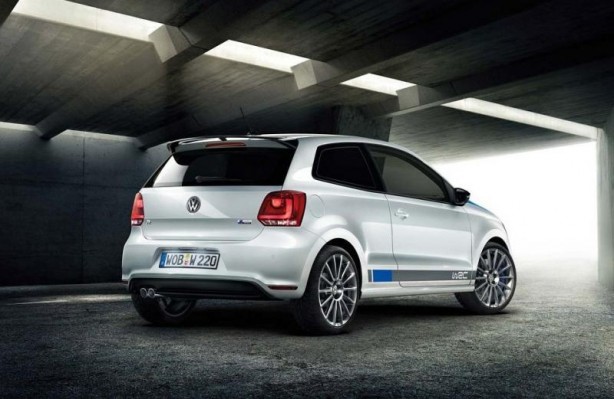 Unlike the WRC racer which is all-wheel drive, the Polo R is front wheels driven, via a short-shift 6-speed manual transmission. The hot hatch dashes from 0-100km/h in 6.4 seconds and storms towards a top speed of 243km/h (151mph). This is 0.5 seconds quicker than the standard Polo GTI, which achieves its century sprint in 6.9 seconds.

Aesthetically, the WRC Street wears a race-inspired front bumper with large air intakes, a rear diffuser and a larger roof spoiler. On top of a number of ‘R’ and ‘WRC’ badges, it also borrows the same blue and grey livery as its WRC sibling,. 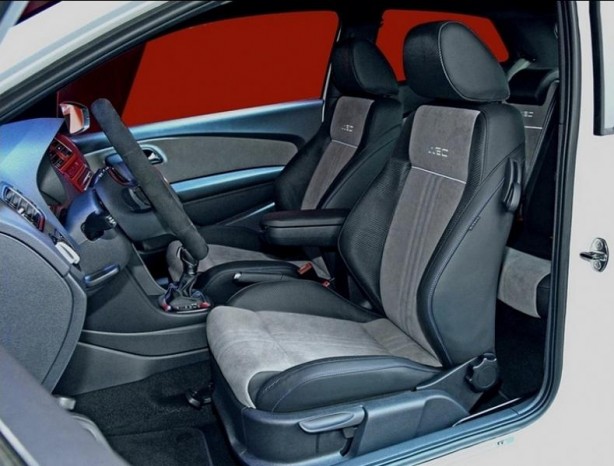 The Volkswagen Polo R WRC Street sells for €33,900 in Europe, with deliveries starting in September 2013.