Toyota renews its passion for cars with S-FR concept 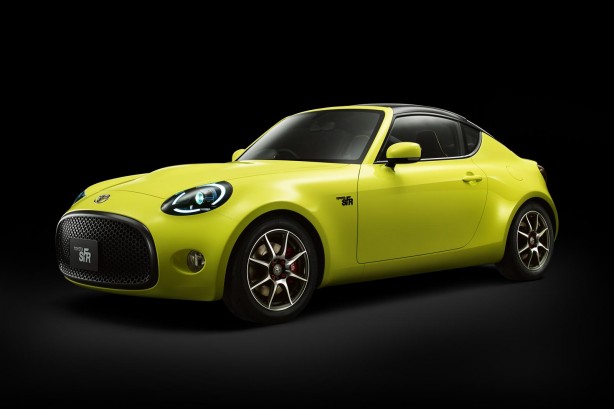 A design and engineering revolution is injecting Toyota vehicles with a renewed sense of passion and driver appeal, according to one of the company’s most senior Australian executives.

Mr Tony Cramb, executive director of sales and marketing, said a succession of Toyota concept cars and production models are embodying a new era of emotional design and fun-to-drive engineering.

Speaking at the Tokyo Motor Show, Mr Cramb highlighted key displays – including the S-FR sports-car concept and the next-generation Prius hybrid – as evidence of the passion, excitement and energy at Toyota.

“At this show six years ago, our global president Akio Toyoda challenged the company to create vehicles that embody the fun of driving – cars that people will want to drive,” Mr Cramb said.

“His unwavering commitment to building a more vibrant and innovative company has empowered our designers and engineers to unleash a passionate vision for vehicles that stir people’s emotions and rekindle their love of driving,” he said.

“It is a bold approach that is paying off today with some of the most capable and exciting vehicles the company has ever produced, such as the 86 sports car, Camry Atara SX and the all-new HiLux.

“At the same time, a raft of stunning concept cars is providing tantalising glimpses into the emotion and performance that Toyota will bring to future production designs.” 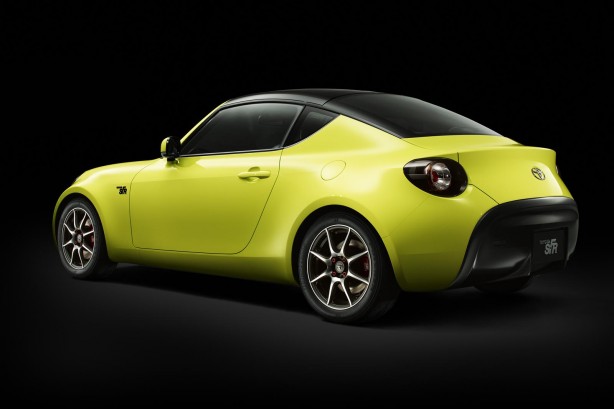 Mr Cramb said the S-FR concept – having its world premiere in Tokyo – follows the success of the 86 sports car, which has enjoyed remarkable popularity in Australia with more than 15,000 sold in a little over three years.

“It’s a natural progression for Toyota, with its proud sports-car heritage, to investigate the possibilities for a fun-to-drive entry-level lightweight model such as the S-FR.

“While it is a pure concept, and no production plans have been announced, we would definitely be interested in adding it to our range in Australia should it ever become available to us,” he said.

Toyota’s passion for cars was also evident in another world premiere – the Kikai, a concept that redefines the relationship between drivers and their cars. 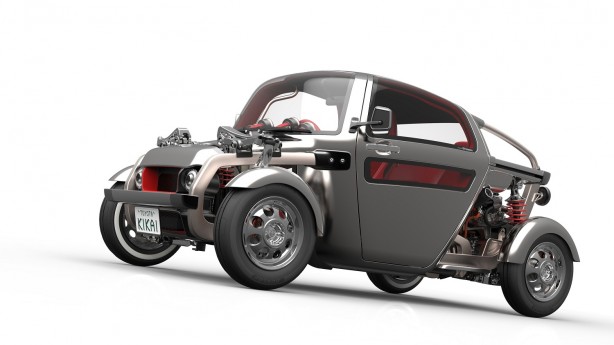 “The Kikai emphasises the machinery responsible for driving, turning and stopping with functional parts such as the suspension serving as structural elements of the exterior.

“A distinctive small window at the foot of the front seat allows the driver to experience the movement of the tyres and suspension and feel a sense of speed over the road surface,” he said.

Mr Cramb said the company was also passionate about its world leadership in developing technologies that improve fuel efficiency and reduce emissions, including the fourth-generation Prius display.

“The new Prius has more emotional styling and a much more rewarding driving experience in addition to smart technologies that result in smaller, lighter and more efficient components.

“Toyota also has a longer-term view, promoting the use of hydrogen as an alternative fuel with displays including the Mirai and the FCV Plus concept.

“The global debut of the FCV Plus looks to a next-generation fuel-cell system that can generate electricity for communities when it is not being used for driving.” 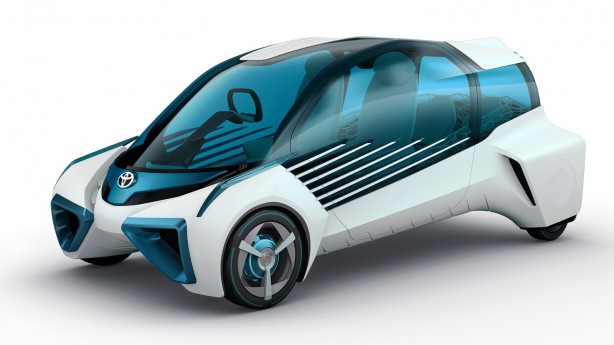 Mr Cramb welcomed the special display in Tokyo of a LandCruiser 70 Series that participated in a 20,000km around-Australia drive last year involving Toyota engineers and other employees.

“Australia was the perfect environment for learning about roads and honing car-making skills because we have conditions that represent 80 per cent of the world’s most challenging roads,” he said.

Toyota’s motor show stand also features a Yaris WRC design study model ahead of the company’s return to the world rally championship in 2017.

“Rallies take place on roads around the world that people use regularly, so it’s a great platform for developing ever-better cars.

“The technologies acquired from participating in motorsport can be provided to mass production and will result in cars that are more fun to drive.

“There is also an Australian connection because many people consider our country to be the birthplace of Toyota motorsport with a Toyota (Toyopet) Crown completing the Round Australia Trial in 1957,” Mr Cramb said.