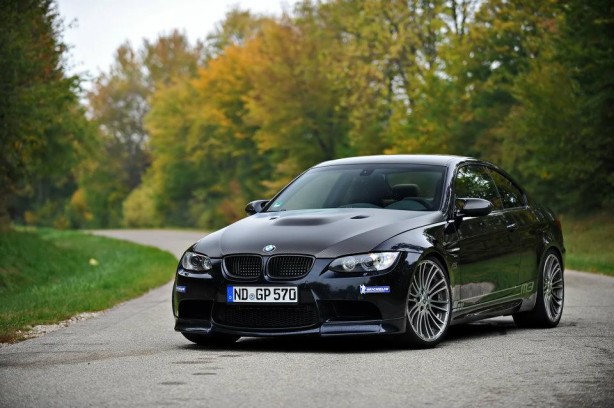 Renowned BMW tuner, G-Power has released a tuning programme for the BMW M3. Although due to be replaced next year, the current M3 will be the last of the naturally-aspirated go fast BMWs, with the new car going down the force induction path.

Unlike other tuning programmes, the engineers at G-Power actually increased the original 4.0-litre displacement of the V8 engine to 4.6-litre by installing a new crankshaft and pistons from Mahle. 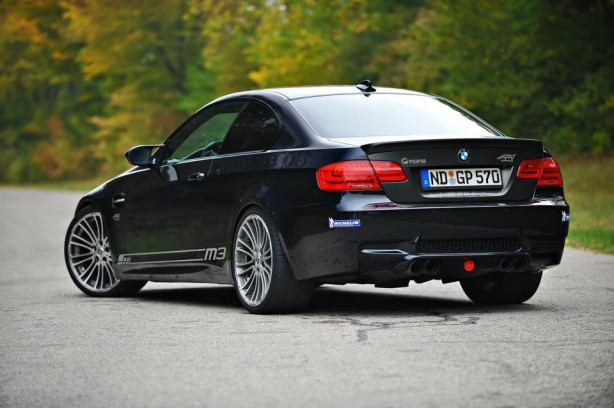 To put the monstrous power to good use, G-Power has also fitted the M3 with a Clubsport adjustable suspension and installed 20-inch Silverstone Diamond wheels shot in Michelin tyres. The boot lid and bonnet are made of carbon-fibre to further reduce weight, while a front bumper lip spoiler improves downforce.