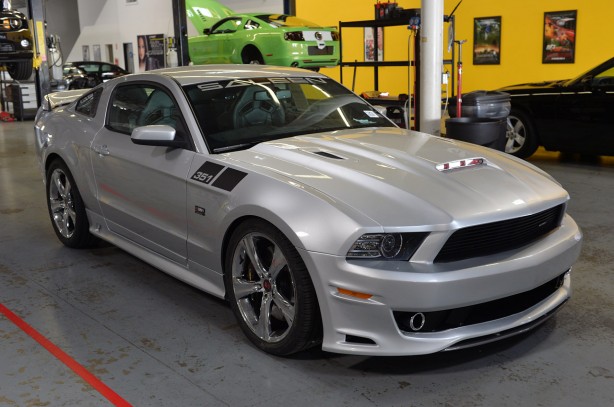 The 2014 Saleen 351 Mustang has now entered production, with the California-based tuner confirming deliveries will commence in the US later this year.

Introduced as a prototype at the Fabulous Fords at Knotts in April, Saleen has tweaked the Ford Mustang’s 5.4-litre V8 with a Kenne Bell 2.8-litre twin-screw supercharger to produce 700 horsepower (515kW) and 888Nm of torque. 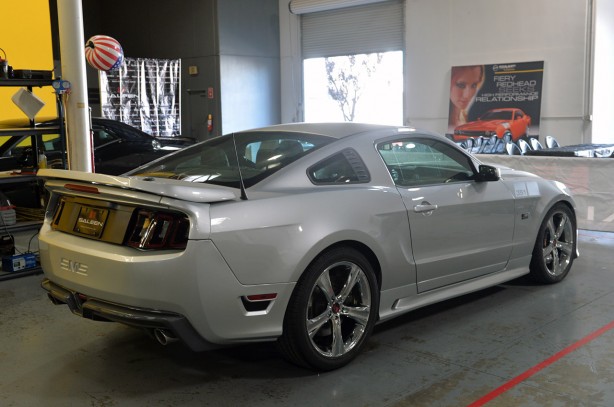 “The amount of detail that we had to put in this vehicle is astounding,” said Steve Saleen.

“I feel out team has struck the perfect balance of design, technology, and power,” he added. 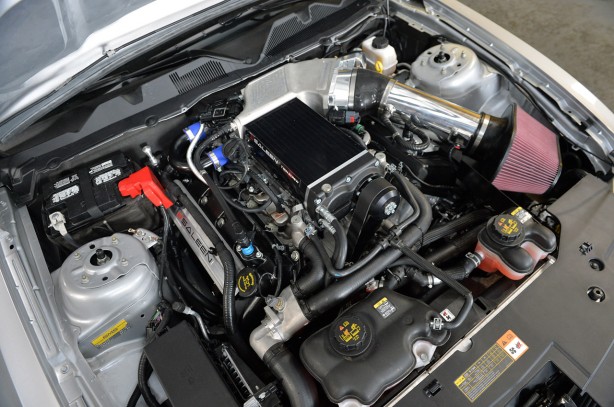 The Saleen Mustang stands out from ‘regular’ Mustangs with its muscular body kit, chunky alloy wheels and bonnet vents. Saleen has also fettled with the car’s interior, replacing the Mustang stock seats with a pair of Recaro seats with Alcantara and leather inserts and Saleen-embroidered headrests.