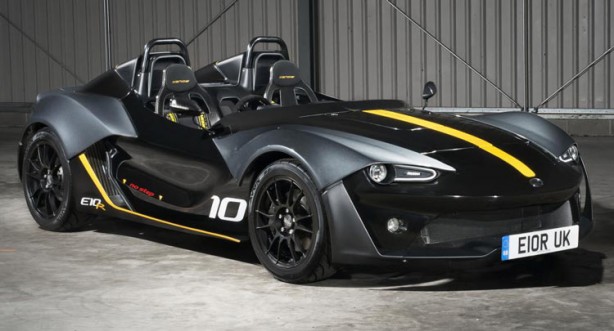 First images and details of the new E10 R has been been released by Zenos today.

In essence its the same as the standard E10 except the R model switches over to a Ford Focus RS engine. The RS 2.3-liter turbo is mid-mounted and produces 257kW and 475Nm of torque. Mated to a 6-speed manual transmission, the E10 R can propel itself from 0-60mph (96km/h) in just 3 seconds with a top speed of 250km/h. 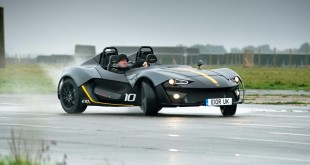