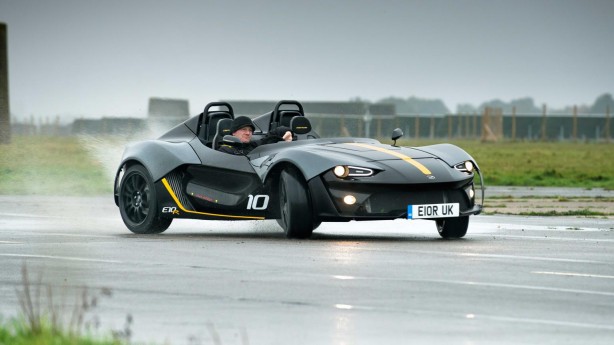 The Zenos E10 R track car will make its official world debut at the Performance Car Show in Birmingham, UK next year.

Powered by a 2.3-litre Ford EcoBoost engine related to the new Ford Mustang and Focus RS, the engine produces 257kW of power and 475Nm of torque in the E10 R – 40% more than the E10 S; enabling the lightweight road-legal track car to hit 60mph (96km/h) from a standstill in just 3 seconds, before hitting a top speed of 250km/h 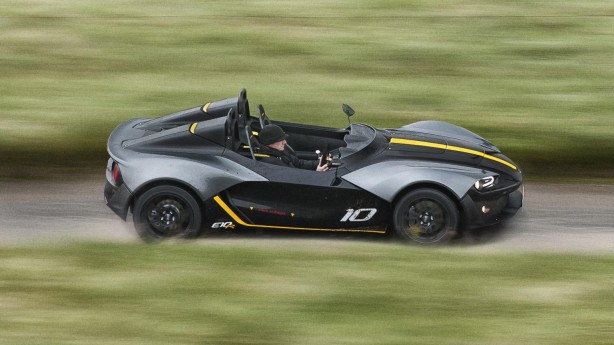 Compared with the E10 and E10 S, the E10 R features uprated brakes, changes to the spring and damper rates, and a set of new lightweight wheels, saving 10kg alone over the E10 S. Prices start from £39,995 in the UK.

Mark Edwards, Founder and Managing Director of Zenos Cars, said: “The E10 R is a car that delivers maximum performance both on track and road, so Autosport International [Performance Car Show] is the perfect place for its debut. Thanks to its advanced lightweight architecture and natural balance, the E10 R handles its extra power comfortably – and it’s also one of the most affordable ways to join the exclusive 500bhp/tonne club.” 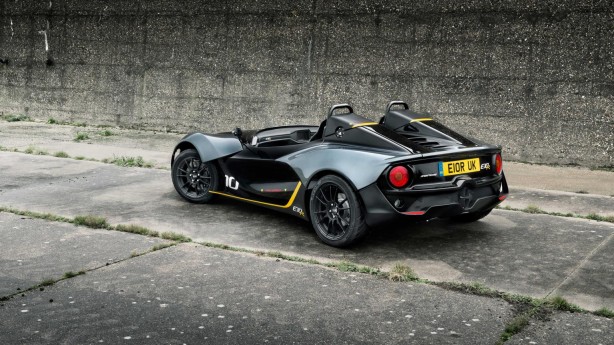 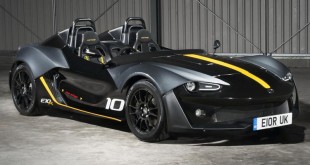