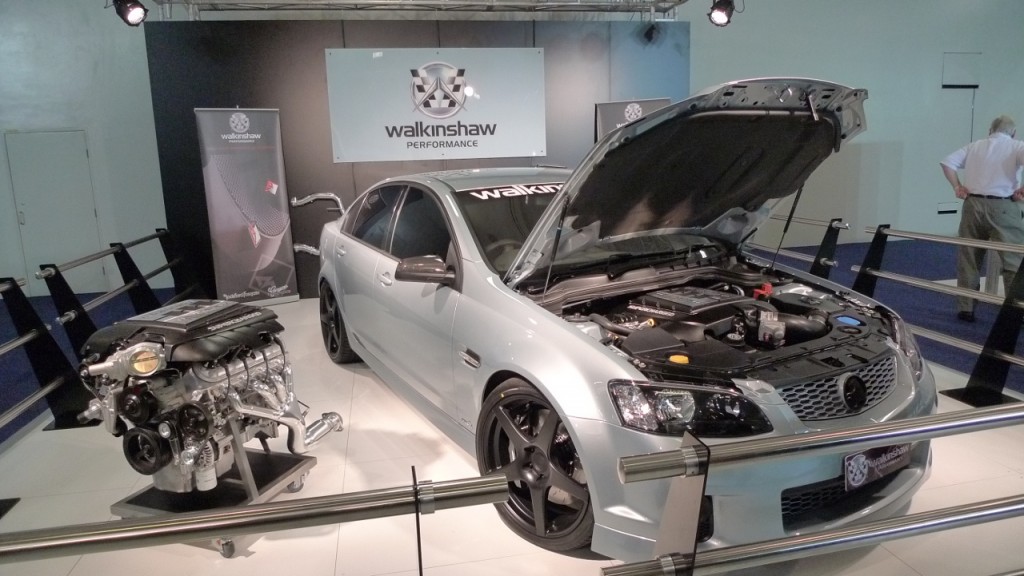 2010 marks Walkinshaw Performance’s involvement in tuning Holdens for 23 years. To celebrate this milestone, what’s better than rolling out some hardcore Holdens to showcase the capability of the Australian tuner?

The 2010 Australian International Motor Show (AIMS) in Sydney has given Walkinshaw Performance the opportunity to unveil its latest work, a WP Series II Supercar based on the 2011 Holden Commodore Series II SS. The 6.0 litre V8 engine in the WP Series II has been fitted with an Edelbrock supercharger to produce 460kW or 617 horsepower and 780Nm of torque. That is a 200kW increase from the standard Commodore SS. 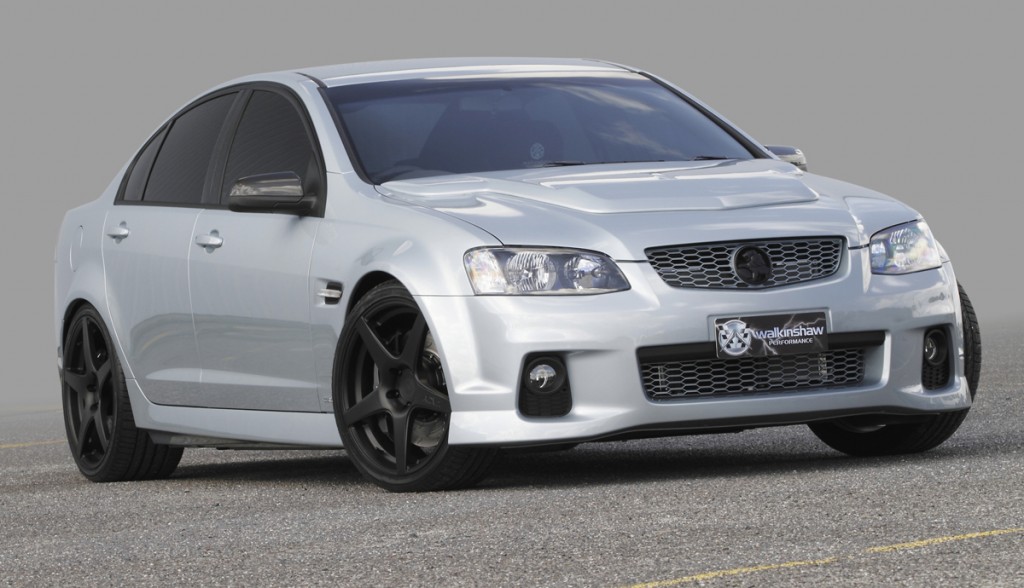 Apart from the supercharger, the WP Series II has also been fitted with upgraded suspension, bigger brakes with six piston calipers and 378mm rotors up front and 365mm rotors out the back and a bi-modal exhaust system. The exterior of the car has been given a mild enhancement to differentiate it from the standard Commodore SS. This includes a carbon fibre lip spoiler at the front, carbon fibre wing mirrors, the trademark Walkinshaw Performance bonnet bulge and a set of 20 inch matte black alloy wheels.

“The package is the result of hundreds of hours of testing, refinement and discussions between the WP team and our suppliers to bring to market a truly unique product. We’re celebrating the release of the WP Series II Supercar by producing just 23 examples, finished in Panorama Silver, the same colour which adorned the original ‘Walky’ when it debuted at the Sydney motor show 23 years ago,” said Walkinshaw Performance CEO Craig Wilson. 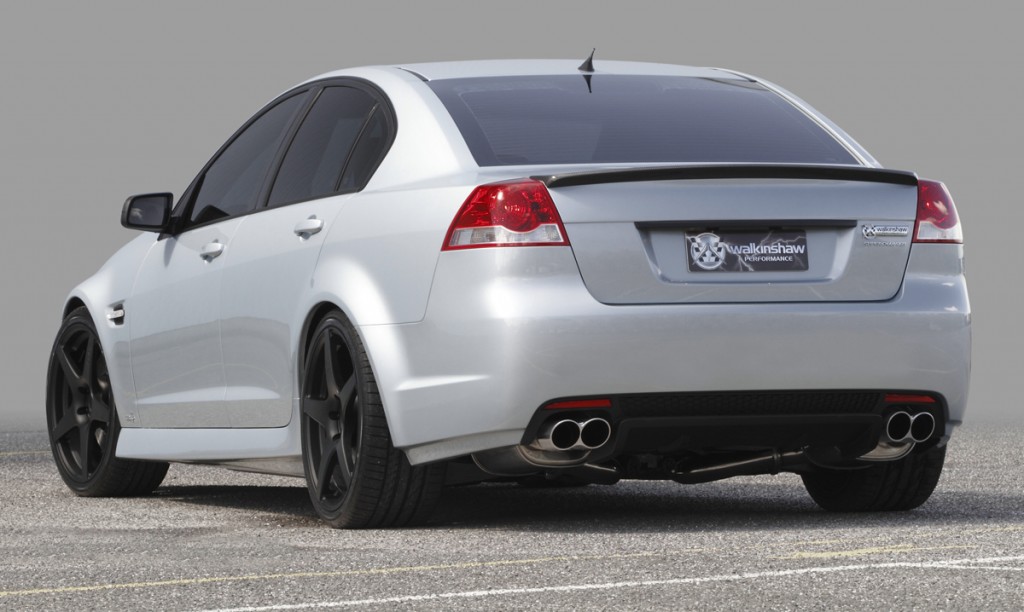 Only 23 examples of the Walkinshaw Performance Series II Supercar will be built, with each priced at $117,000 Australian Dollars, which is about the same in US Dollars.