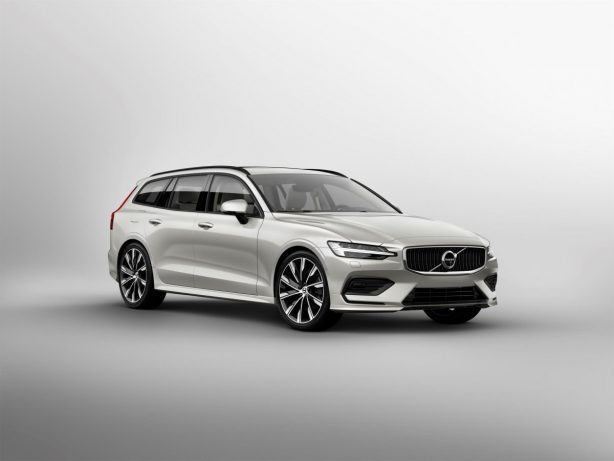 Launched on the driveway of a family home in Stockholme, which the company describes as “its natural habitat”, the V60 shares Volvo Car’s Scalable Product Architecture (SPA) platform with the XC60 and 90 series cars. 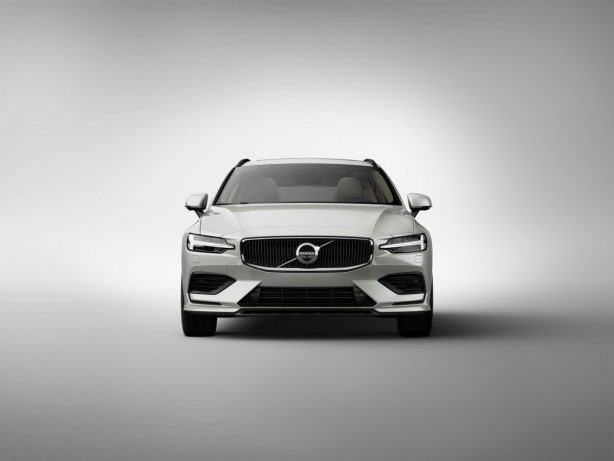 “It’s refined, has a beautiful proportion and stance, yet delivers on practicality and versatility.”

Said to be a first for the segment, customers can access the new V60 via Volvo Cars’ new premium subscription service, Care by Volvo (not available in Australia), which offers car access via a monthly flat-fee subscription rather than ownership. Care by Volvo makes having a car as transparent, easy and hassle free as having a mobile phone. 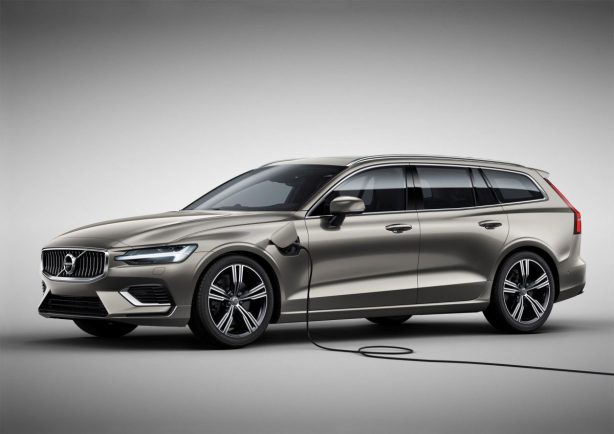 The new V60 comes with a comprehensive list of standard safety features, including advanced driver-support systems known from the 90 series and XC60. 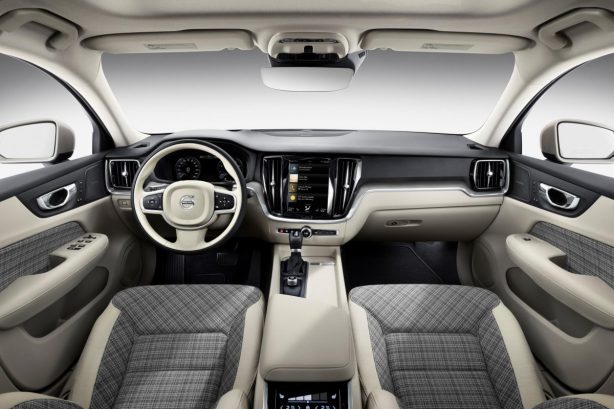 The City Safety with Autobrake technology uses automatic braking and detection systems to assist the driver in avoiding potential collisions, and is the only system on the market to recognise pedestrians, cyclists and large animals. In a world first, City Safety now also engages autobraking to mitigate oncoming collisions.

The Pilot Assist system – which supports the driver with steering, acceleration and braking on well-marked roads up to 80 mph (129km/h) – has been upgraded with improved cornering performance. The V60 also includes Run-off Road Mitigation, Oncoming Lane Mitigation and other steering-assistance systems. The optional Cross Traffic Alert with autobrake further improves safety for people inside and outside the car.

Inside, the Sensus infotainment system is fully compatible with Apple CarPlay, Android Auto and 4G, and keeps drivers connected at all times. 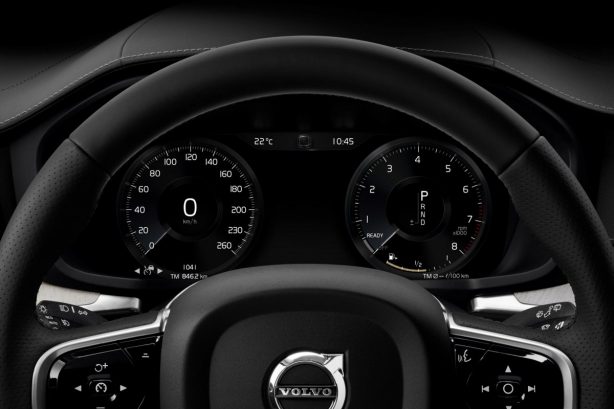 Along the new V60, a S60 Sedan and V60 Cross Country are also in the pipeline, with the former expected to debut by the middle of this year.

The new 2018 Volvo V60 will go on sale in Europe in Q3 2018. The model is expected to arrive in Australia sometime next year.