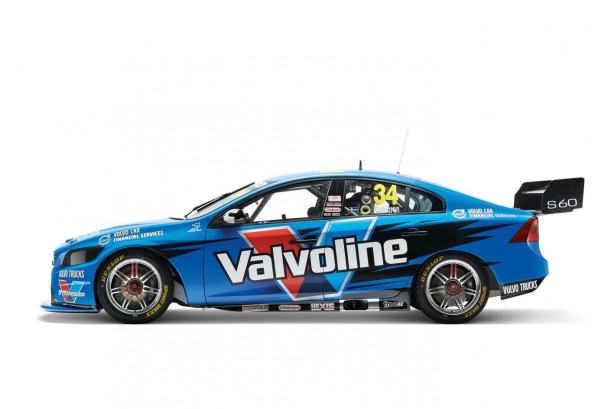 As the first luxury car manufacturer to field a factory team in the V8 Supercar Championship, Volvo Polestar Racing’s debut at the Clipsal 500 on 1-2 March will also be the first time Volvo has competed in top flight domestic motorsport since 1999.

In Rookie of the Year 2013 Scott McLaughlin, and Polestar Racing’s most successful works driver Robert Dahlgren, the team has a competitive driver pairing keen to get on with the business of racing in the 2014 V8 Supercars Championship.

“The Clipsal 500 is definitely one of the hardest on the calendar,” said McLaughlin, driver of #33 Volvo S60 V8 Supercar.

“If we get through this weekend, we can get through anything. We have to be realistic in our goals – we have a big task ahead of us to get going with the development phase – but I am very much ready for the weekend.”

The Clipsal 500 is a demanding first-up assignment for the newest team in the championship, and encompasses more than 150 laps of the street circuit, spread over three races during the weekend. 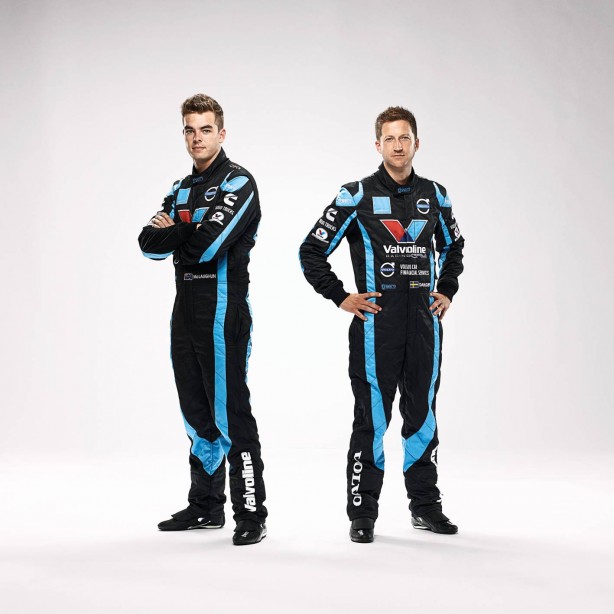 At the recent test day in Sydney, the Volvo Polestar Racing team got valuable track time that helped further develop the S60 set-up prior to racing in Adelaide.

“There is no doubt this is the biggest challenge of my life,” said Dahlgren, driver of #34 Volvo S60 V8 Supercar.

“I have a good feeling ahead of the weekend, everyone at Polestar and GRM has done an amazing job so far with the car. My goal for the weekend is to complete all three races and continue to gather data and experience for the remainder of the season.”

On fan forums and social media alike, there has been an incredibly positive response to Volvo’s participation in the V8 Supercars Championship. With its striking Polestar blue livery, and distinctive engine note, the Volvo S60 V8 Supercar is sure to turn heads, and win over more fans as the championship progresses.

“After months of hard work and dedication from everyone concerned, we’re now ready to race,” said Polestar owner Christian Dahl.

“I am pleased with the progress of the overall package so far, and feedback from the drivers has been positive. But development and pre-season testing is one thing; this weekend everything will be pushed to its limits with a very demanding first race weekend with the Clipsal 500.”

Team Principal Garry Rogers was also keen to get the car on track and the championship started: “We’ve just got to get there and get it done. Results speak louder than words, so let’s try and get some results.”